Is Charlie Sheen leaving "Two and a Half Men"?! When discussing plans for life after the season, the star told "Extra" at the Emmys, "I got five kids, I've got amazing wife. There is life outside of show business." 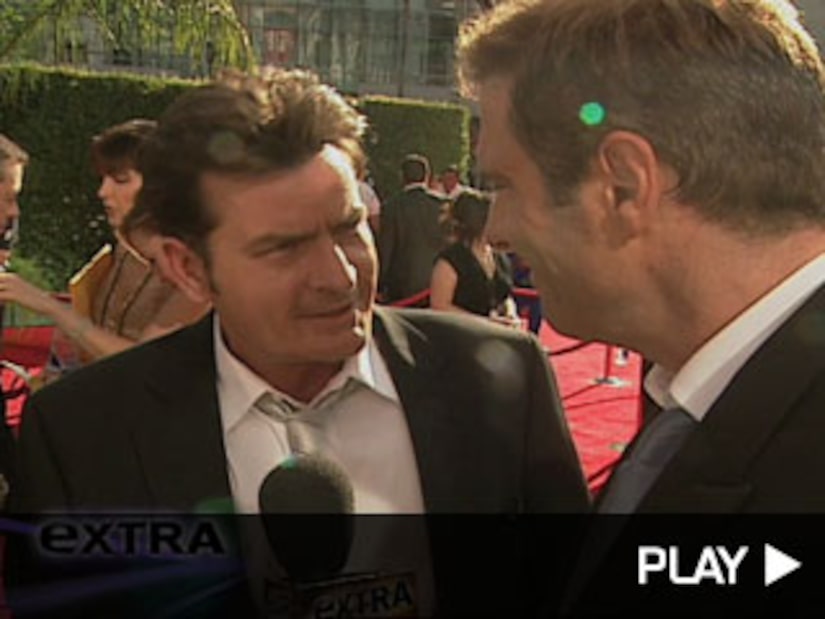 He continued, "It's been a great run. This is my last contract year, so maybe it's up to CBS and Warner Bros."

Sheen's co-star Jon Cryer took home the Emmy for Best Actor in a Comedy Series for the show, beating out Neil Patrick Harris.