What do you get when you mix Meryl Streep, Paul McCartney, Justin Timberlake and Amy Poehler?! According to Alec Baldwin and Tina Fey -- the Dream Team. 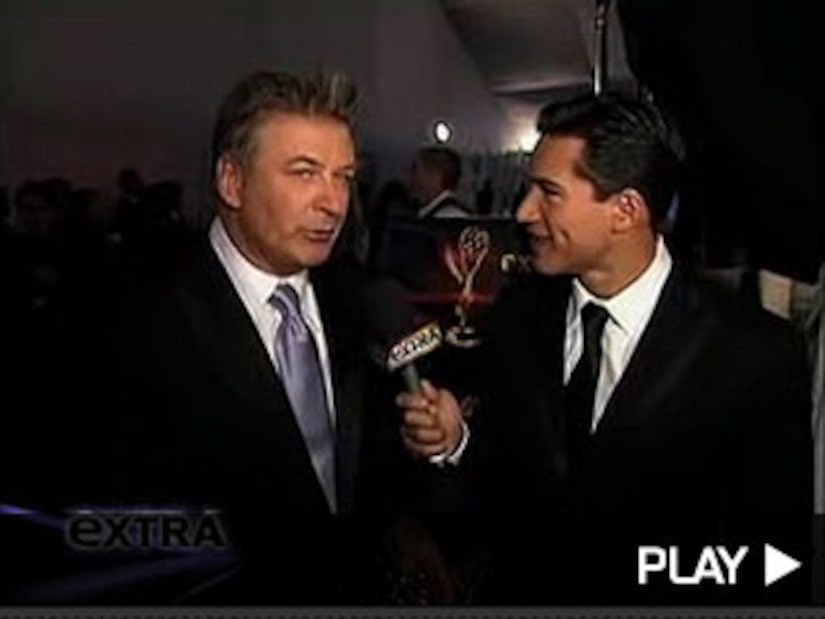 "I would love McCartney," Baldwin tells "Extra" of having the former Beatle appear on the Emmy-winning show. "Lorne (Michaels) is friends with McCartney." Alec adds that he's hoping former "SNL" member Amy Poehler will consider a guest appearance. "I'd still love to get Amy Poehler on the show. I don't know how she's gotten out of my clutches this far." Fey also told "Extra" that she'd also love to see JT and Meryl Streep on the show.

Tina nabbed an Emmy for her lampooning of former Governor Sarah Palin on "Saturday Night Live," while Alec cleared up political rumors that he was considering a run against Joe Lieberman for his Senate seat! "What I said is if I were free, doing that or something like that would be interesting, but I'm not going to relocate to Connecticut just to run for a Senate seat -- I live in New York. New York is my home.