Tina Fey may not have taken home the statuette for Best Actress in a Comedy Series this year, but her show "30 Rock" still rules the comedy awards world. 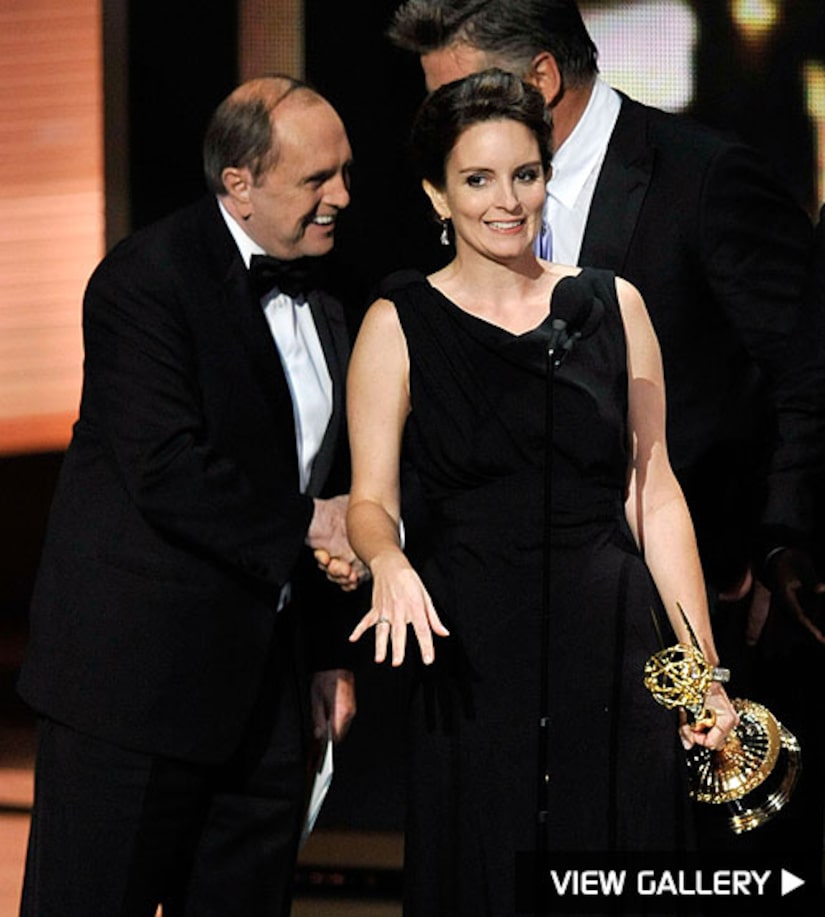 After the show, a rumor circulated backstage that musician Justin Timberlake agreed to join the hilarious cast on the small screen. "I think that's a rumor started in the last one minute," Tina dished to "Extra" backstage. "But if he did, that's good -- and we'll make him do it! Justin is really funny. He would be welcome anytime." So who would be Fey's dream guest on the show? "I used to always say Oprah and then we had Oprah, so my dreams are dead," Fey joked before revealing her new dream guest star would be Meryl Streep.

1960's hit "Mad Men" was second in nominations with 16, and also swept big awards in the drama categories at the show. Kater Gordon and Matthew Weiner won statuettes for writing the episode "Meditations in an Emergency." The show also won the award for Best Drama Series. 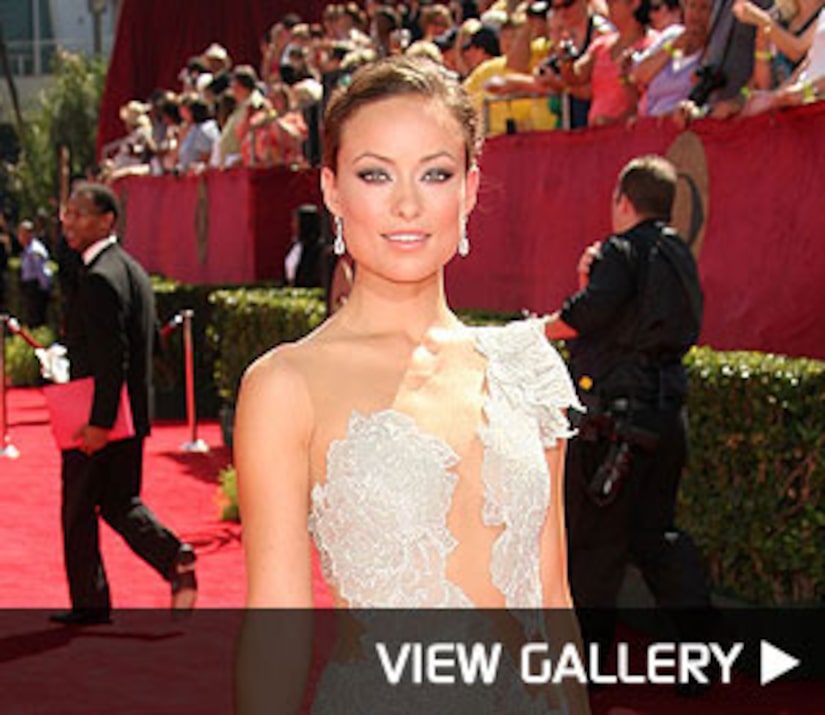