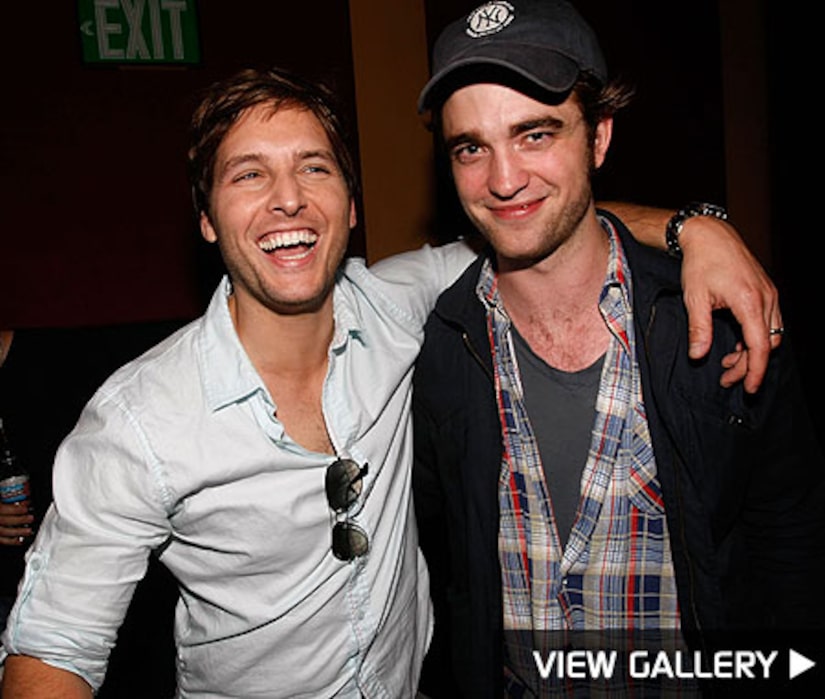 Through his rep, Facinelli tells Gossip Cop that Rob "relishes his privacy, but we were hanging out and he wanted to say hi to the fans."

Pattinson and Facinelli are currently filming "Eclipse" in Vancouver.