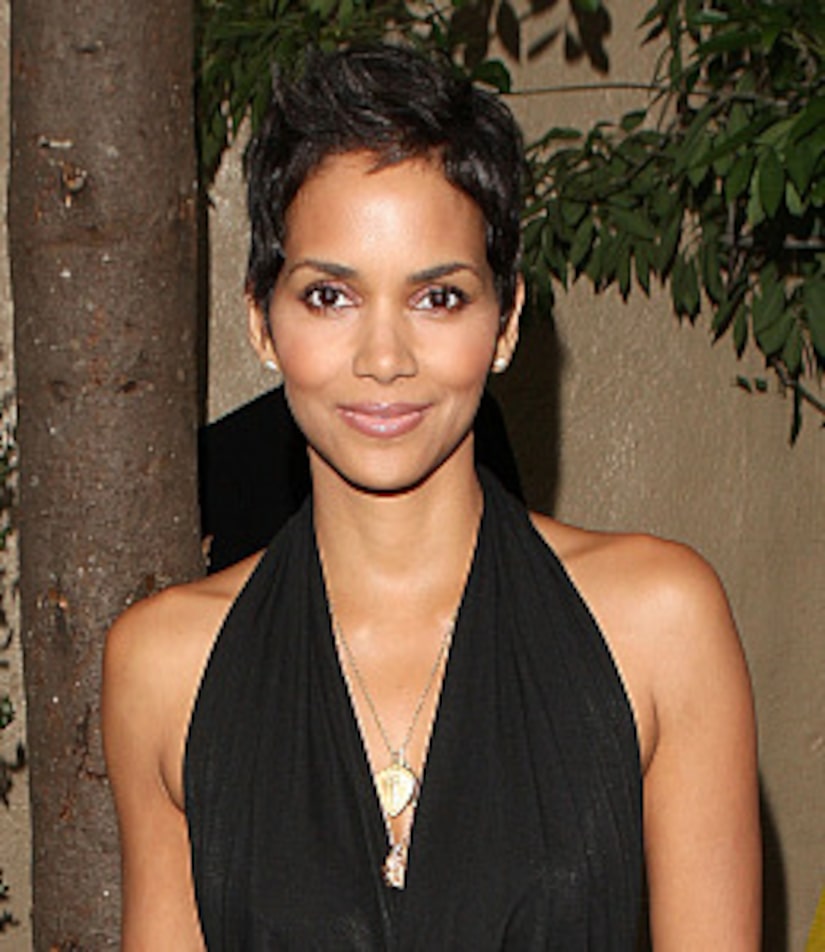 A svelte Halle Berry showed off her body in a form-fitting dress on "The Jay Leno Show" Thursday, silencing pregnancy rumors that have been surrounding the star.

When Halle walked onstage, the talk host told her she looked "terrific," to which she replied, "You know, thank you for that, Jay, because that must mean that pregnancy rumors can be put to bed!"

Berry, laughing, added, "I was getting a complex! Because I was like, I've got to stop with the burgers or something."

The 43-year-old Oscar winner and her model beau, Gabriel Aubry, 34, welcomed daughter Nahla in March 2008. The couple has been dating since 2005, and has expressed the desire to expand their brood.