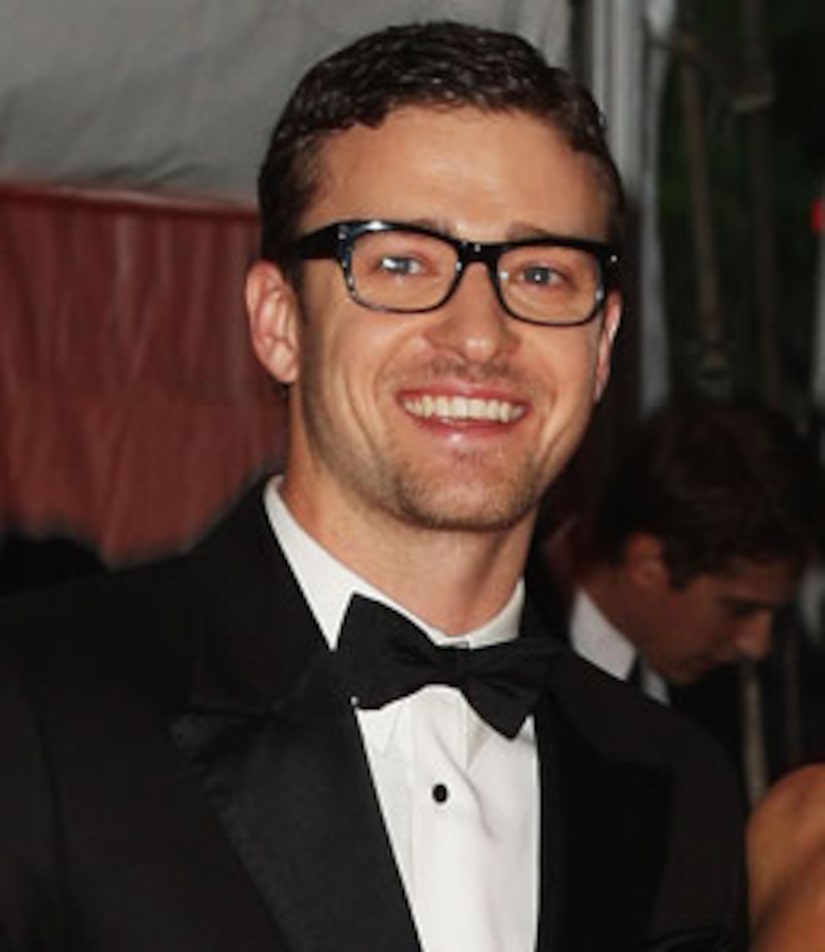 The Emmys have saved the best for last! The Academy of Television Arts & Sciences is bringing on the hottest man in music, movies and fashion as a presenter for the Emmys... Justin Timberlake will be at the show!