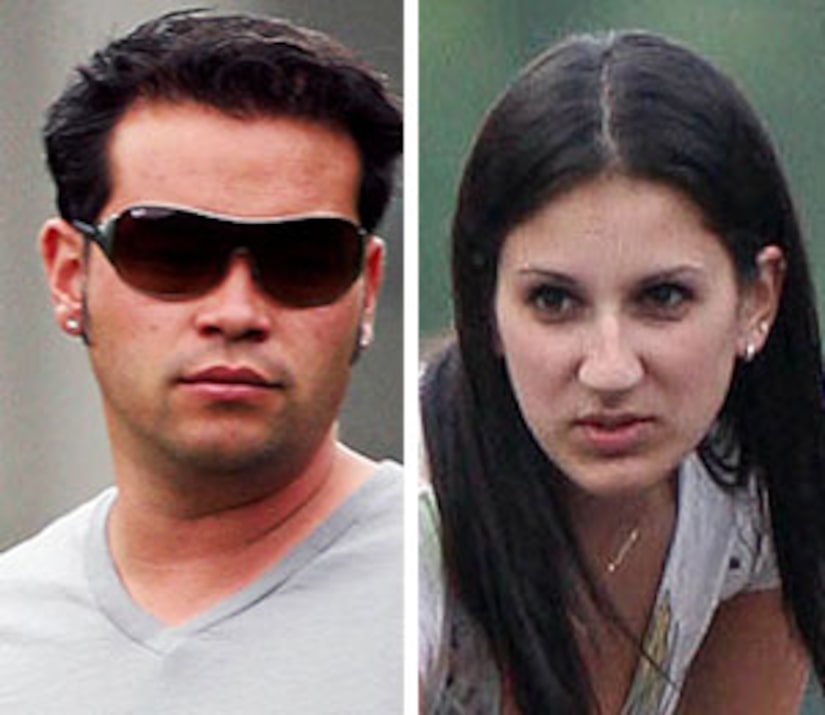 Jon Gosselin's nanny, Stephanie Santoro, has come forward with shocking claims that she slept with the father of eight.

Santoro, 23, revealed to In Touch Weekly that her affair with Jon began one evening when Jon asked her for a massage. According to Santoro, one thing led to another and she found herself in Jon's hot tub, "afraid one of the kids was going to pop their heads out, but he told me to relax."

Gosselin, who shares the house with his brood, "ran in to make sure all of the kids were asleep, and we went back into the apartment that is over the garage. We continued what was going on in the hot tub, and then he fell asleep afterward."

Stephanie claims to have had sex with Jon on nine separate occasions, revealing that the reality dad "wasn't terrible, but it wasn't the best I ever had."

Santoro's mother Marci corroborates her story -- and tells Radar Online that when Jon's girlfriend Hailey found out about the affair, Gosselin asked Stephanie to lie about their intimacy. "He asked her if she would call Hailey and calm Hailey down and tell her that they never had a relationship, that they never went to eat together, that they never did anything together; that all she was, was a friend and a sitter to the children... He told Stephanie that he cared for Hailey, but he didn't see her as the person he wanted to spend his life with."

To make family matters worse for Jon, the reality star was recently dropped by his divorce attorney, Charles J. Meyer. According to FOX Philly, Meyer filed a petition with the Montgomery County court system to withdraw as Jon's counsel for his divorce battle with estranged wife Kate.