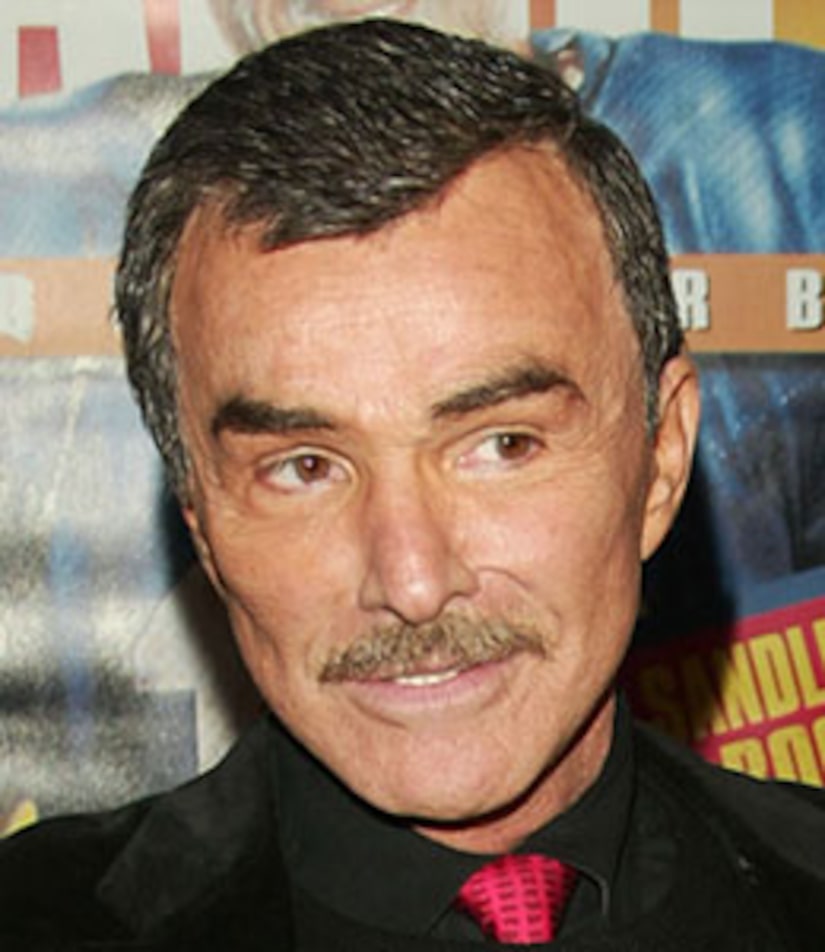 Veteran actor Burt Reynolds has checked into rehab after he reportedly fell at his Florida home, badly injuring himself.

The National Enquirer reports the 73-year-old ladies' man was found semi-conscious in a pool of blood by an employee at his home. Soon after, sources told the tabloid that the actor was admitted for treatment at a Florida facility near his home.

A rep for Reynolds tells Extra, "After a recent back surgery, Mr. Reynolds felt like he was going through hell and after a while, realized he was a prisoner of prescription pain pills. He checked himself into rehab in order to regain control of his life." The rep added, "Mr. Reynolds hopes his story will help others in a similar situation. He hopes they will not try to solve the problem by themselves, but realize that sometimes it is too tough to do on their own and they should seek help, as he did."