After Taylor Swift told the ladies on "The View" that Kanye West had "not personally reached out" to apologize for the VMAs incident, the rapper called and offered Taylor a personal apology. 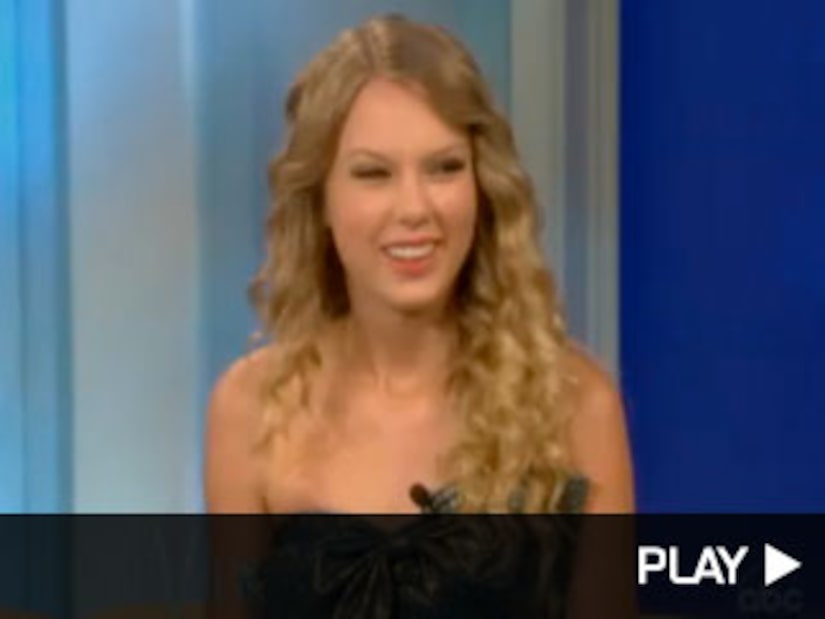 Taylor had told the ladies of "The View" of the incident, "I think my overall thought process was something like, 'Wow I can't believe I won. This is awesome. Don't trip and fall. I'm going to get to thank the fans, this is so cool -- oh, Kanye West is here, cool haircut, what are you doing there? And then ouch, and then I guess I'm not going to get to thank the fans."

Last night, West told Jay Leno that he wanted to apologize to Taylor in person -- and while the starlet revealed that she would meet with him, she admitted that he had not yet "personally reached out or anything." After "The View" aired this morning, Kanye called Taylor to offer his personal apology.

Swift admitted that Kanye's hijacking of the mic left her "rattled," but she remained composed and returned to the stage shortly after to sing. "I had to perform live five minutes later, so I had to get myself back to the place where I could perform."

Since Kanye's interruption, Swift said she's received an outpouring of support from fans, which has helped. "I never imagined that there were that many people looking out for me," she said. "It was really wonderful to see there were people out there defending me so I didn't have to."