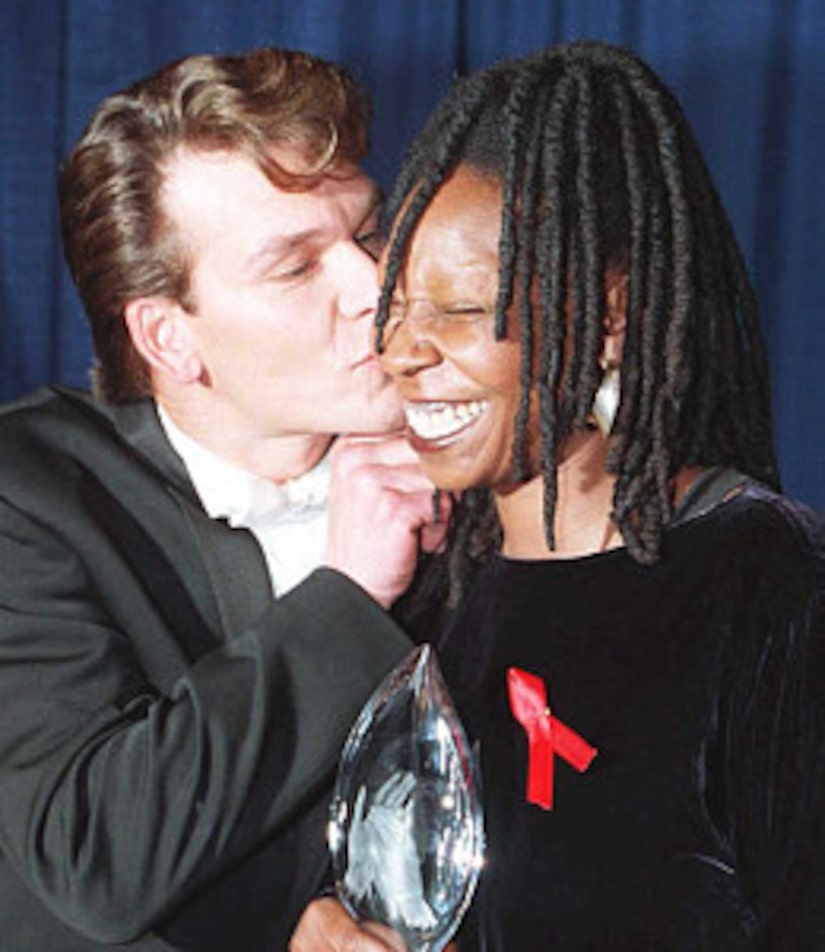 Whoopi Goldberg has released a statement regarding the death of "Ghost" co-star and friend Patrick Swayze.

"Patrick was a really good man, a funny man and one to whom I owe much that I can't ever repay," Whoopi's statement reads. "I believe in 'Ghost's' message, so he'll always be near."

Goldberg and Swayze, along with Demi Moore, starred in the 1990 hit "Ghost."