John Travolta made his first public appearance since the death of his son Jett in January. 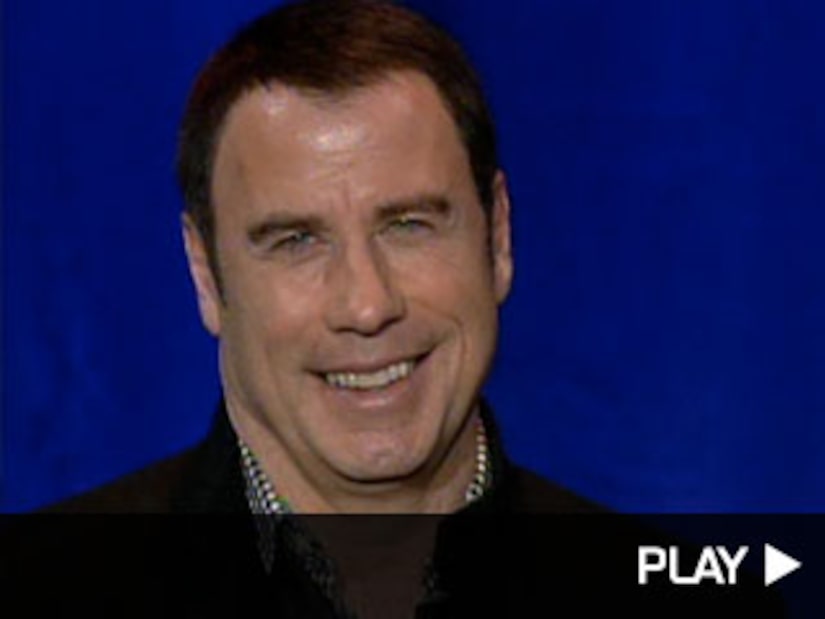 On Friday, Travolta was joined by wife Kelly Preston and and their daughter Ella Bleu to promote their on stage at Disney's D23 Expo. The family presented the upcoming flick "Old Dogs. " All three star in the film, which also features Robin Williams.

"I always appreciate the audience's love for me," Travolta said at the expo.

"I hope they love 'Old Dogs' and much as we do, because I've got my baby in it," Travolta continued, referring to his daughter's film debut.