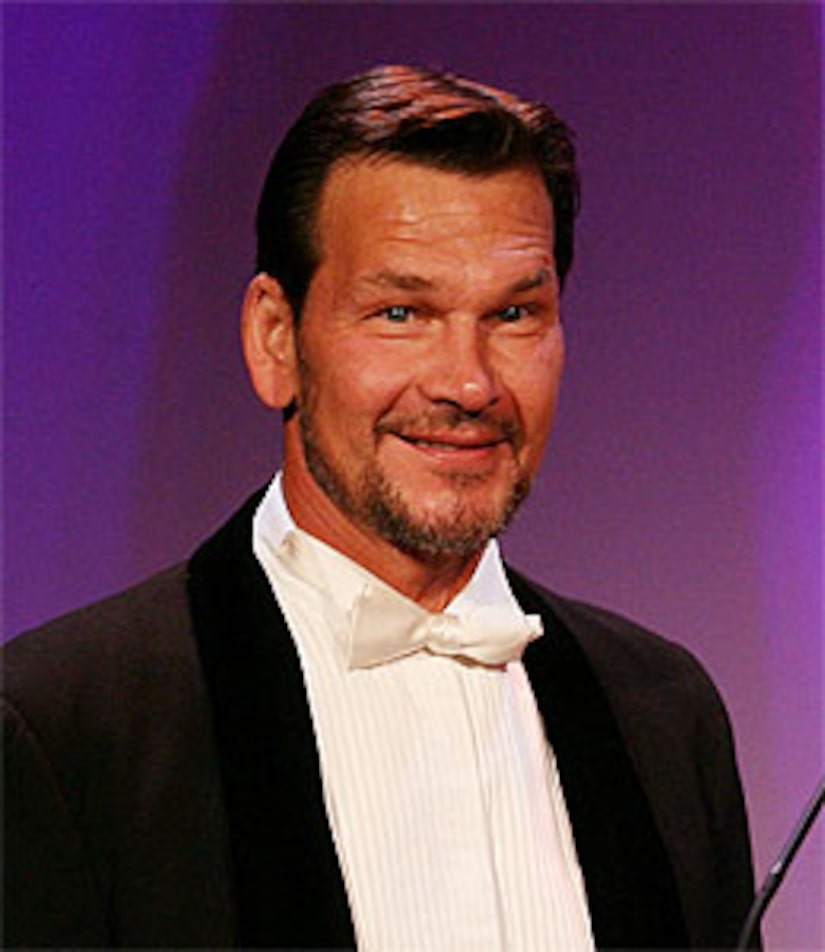 Patrick Swayze has died after a brave battle with pancreatic cancer. He was 57 years old.

The actor was born in Houston, Texas on August 18, 1952 -- son of choreographer/dancer Patricia "Patsy" Yvonne Helen and Jesse Wayne Swayze, an engineering draftsman. Swayze began dancing at a very young age, but didn't make his acting debut until 1979 in his role as Ace in "Skatetown, U.S.A."

His big break came in 1987 when he played dance instructor Johnny Castle opposite co-star Jennifer Grey in "Dirty Dancing." The low-budget film became a surprise hit and catapulted Swayze to international fame. Patrick snagged a Golden Globe nod for his role in the movie, and displayed his singing chops on the soundtrack by crooning "She's Like the Wind," which he also co-wrote. Swayze achieved box office success again -- along with another Golden Globe nod -- in 1990's "Ghost," co-starring Demi Moore and Whoopi Goldberg.

Swayze met his wife Lisa Niemi in 1970 -- when the actor was only 18 and she began taking dance lessons from Swayze's mother. They fell in love and married in 1975 --- and were inseparable.

During the '80s and '90s, Swayze struggled with alcohol addiction. In 1994, he entered rehab and took a break from show business to breed horses on his ranches in California, Las Vegas and New Mexico.

The actor was diagnosed with pancreatic cancer in January 2008, and began undergoing chemotherapy and other cancer treatments at Stanford University Medical Center. He was reportedly a heavy smoker.

During the summer of 2008, following treatment, Patrick defied all odds by filming "The Beast," an A&E series about a veteran FBI agent. The show premiered in 2009 on USA.

Swayze is survived by his wife of 34 years. 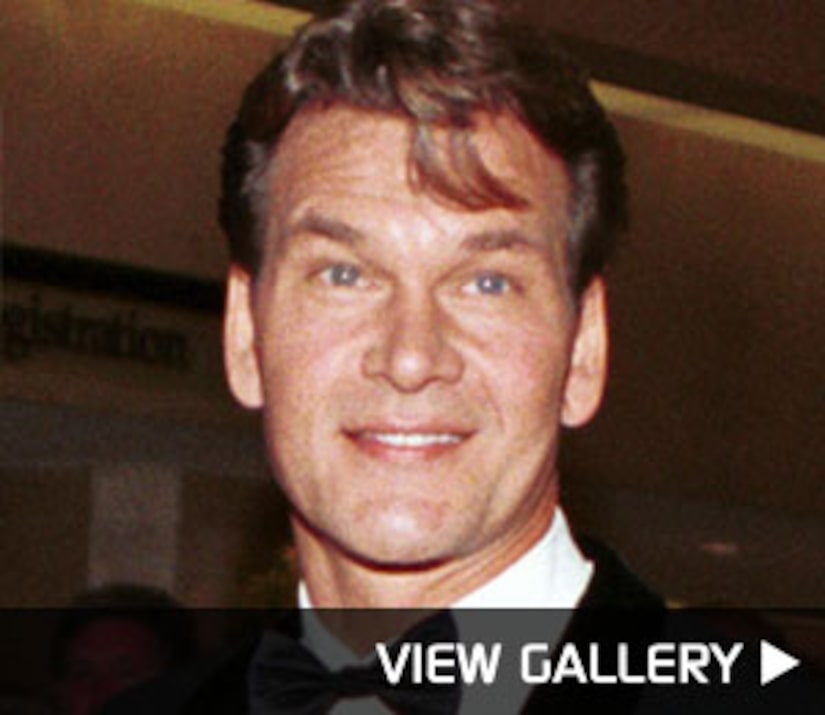