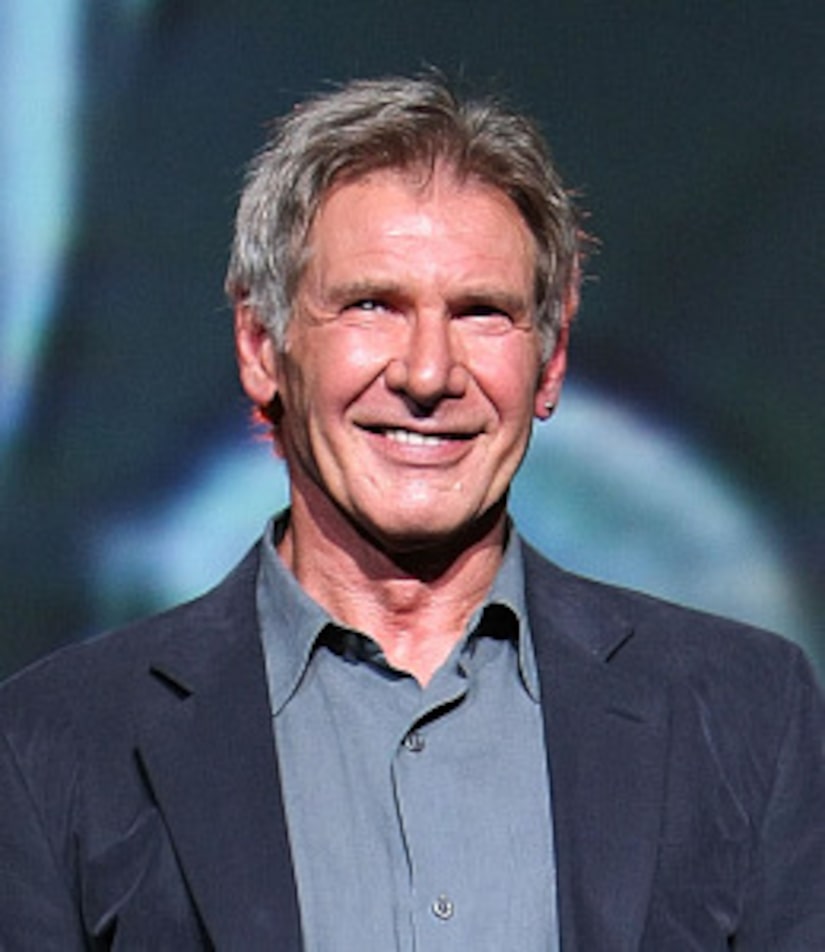 Grab your fedora, whip and archaeologist garb -- Indiana Jones is ready for his next big screen adventure!

Harrison Ford told France's Le Figaro that he's ready to reprise his role as the outspoken professor-turned-hero for the fifth time -- if the script is right. "The story for the new 'Indiana Jones' is in the process of taking form," Ford explained. "Steven Spielberg, George Lucas and myself are agreed on what the fifth adventure will concern, and George is actively at work. If the script is good, I'll be very happy to put the costume on again."

In June, Harrison's "Indiana Jones and the Kingdom of the Crystal Skull" co-star Shia LaBeouf -- who played Indiana's son Mutt in the film -- confirmed that Spielberg was hard at work on the next Indy installment, telling the BBC, "Steven's just said that he's cracked the story."