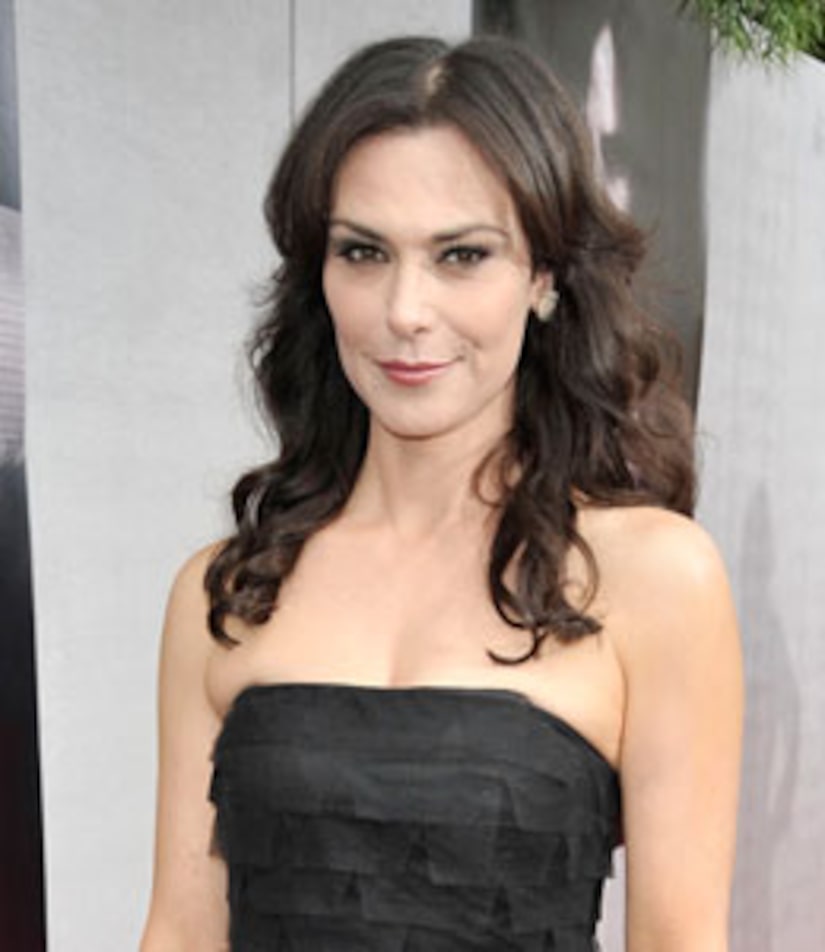 Forbes plays the role of Maryann Forrester, the wealthy and mysterious "social worker" and maenad.

"You can't say that our gang didn't take a risk that is really exciting," Forbes tells People magazine. "All we can hope for in life is that storytellers take risks and tell the story that they want to tell and that they need to tell. I think that we did this."

"We took a risk and it's bold," the beauty adds.

The vampire craze has taken over Hollywood and Forbes stays "True Blood" stands out because of its "post-modern" take on the original story of "Dracula." She explains. "It's not just about vampires. It's about a lot of different things... And that's what I love about the show." 'It's great to see the interaction between all these different creatures and humans."