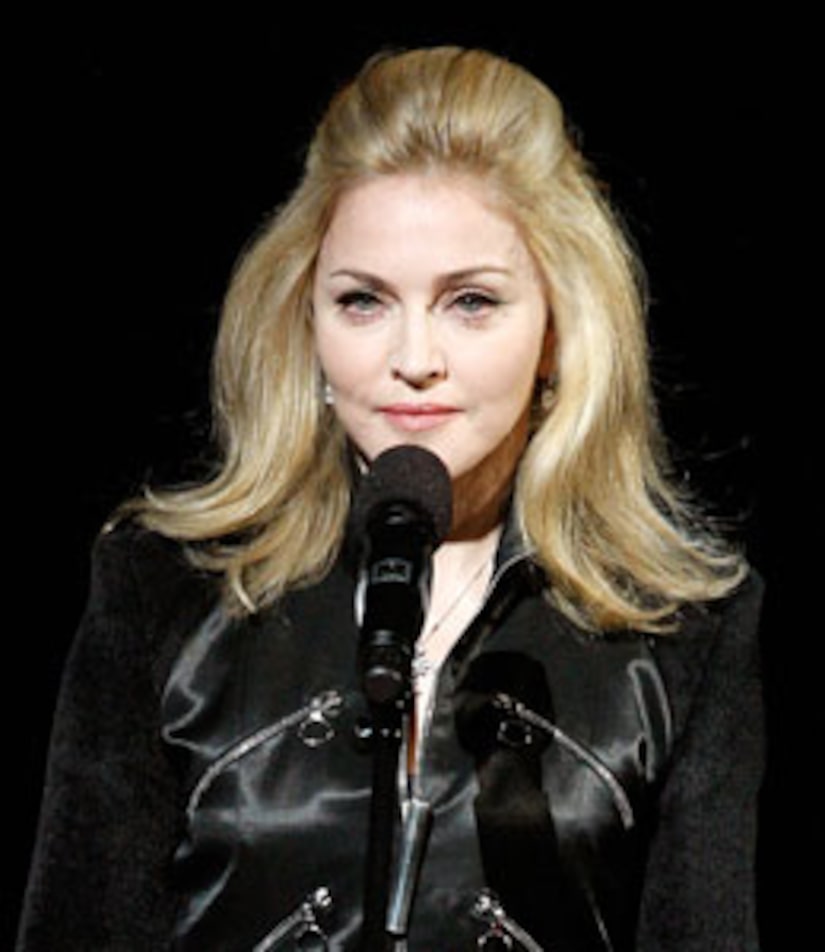 Madonna opened the 2009 VMAs with an emotional tribute to the King of Pop, calling him a "hero."

With tears in her eyes, she told the crowd "I can't say we were great friends, but in 1991 I decided I wanted to get to know him better. I asked him out to dinner: I said, 'My treat, I'll drive, just you and me.' He agreed and showed up to my house without any bodyguards. We drove to the restaurant in my car. It was dark out, but he was still wearing sunglasses. I said, 'Michael, I feel like I'm talking to a limousine, do you think you could take off those glasses so I could see your eyes?' He paused for a moment, then he tossed the glasses out the window, looked at me with a wink and a smile and said, 'Can you see me now, is that better?'

She ended her speech with "Yes, yes Michael Jackson was a human being, but dammit, he was a king. Long live the king."