It was revealed Friday "The Vampire Diaries" hottie Nina Dobrev and three female co-stars were arrested last month on disorderly conduct charges after they allegedly flashed motorists during a photo shoot. That bites!

The actresses were arrested with two others on August 22 on a bridge about 60 miles from Atlanta. 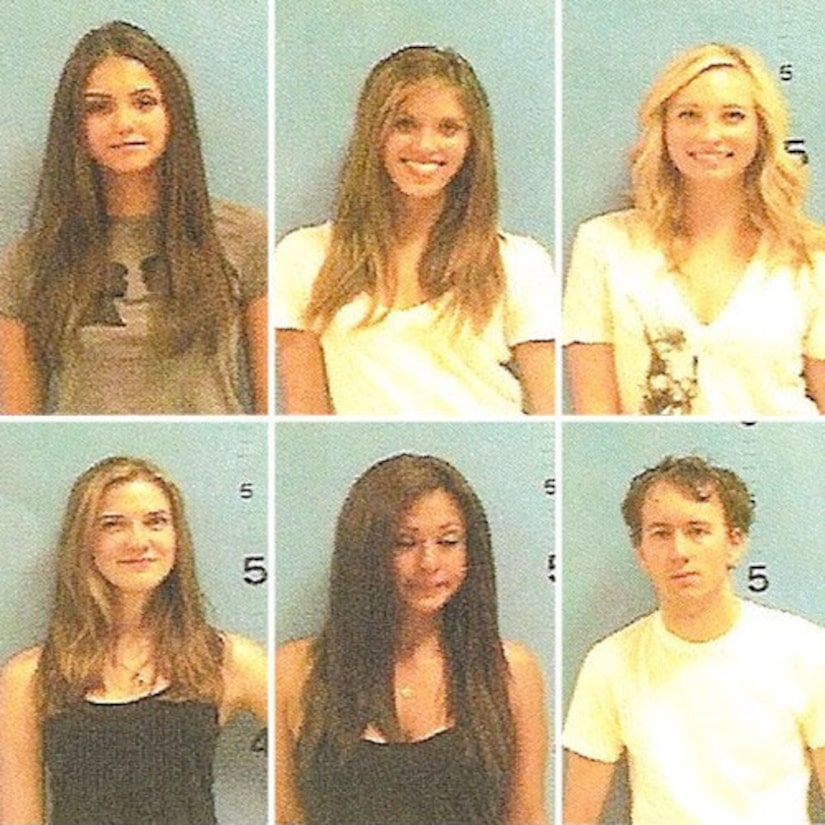 According to a Monroe County Sheriff's Office report, the starlets were being shot by photographer Tyler Shields. One pic showed a "female being held by her legs by the other females, as if they were trying to throw her over," authorities said.