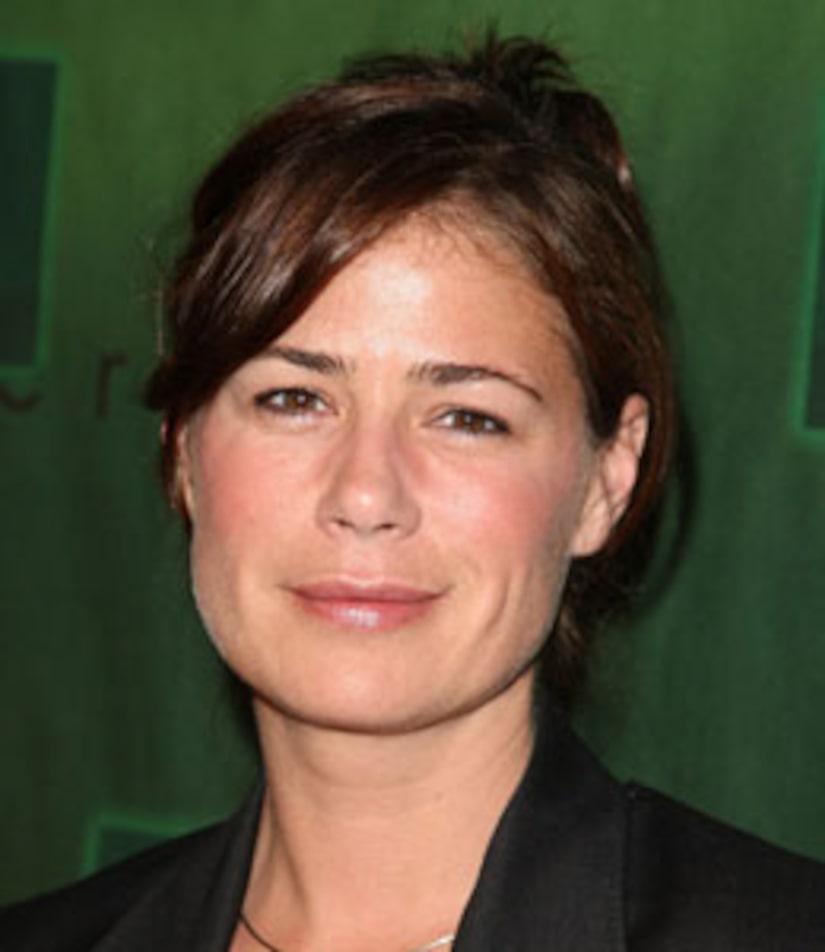 Actress Maura Tierney has withdrawn from the upcoming series "Parenthood" as the schedule conflicts with her treatment for breast cancer.

"Maura Tierney regrets that she will not be able to continue her role on 'Parenthood' due to a conflict with the production schedule of the show and her breast cancer treatments," her spokesperson said in a statement. "Ms. Tierney and her doctors remain confident that the outcome of her treatments will be positive. She is deeply disappointed that she will not be able to rejoin such a highly respected, talented, fun and funny group of actors and wishes to thank Jason Katims and NBC for their patience and support."

NBC released a statement saying, "While we are saddened that Maura Tierney won't be able to continue in her current role in 'Parenthood,' our main concern is for her quick and full recovery. Our thoughts and best wishes are with her."

In July, the former "ER" star revealed she found a tumor in her breast and would undergo surgery.