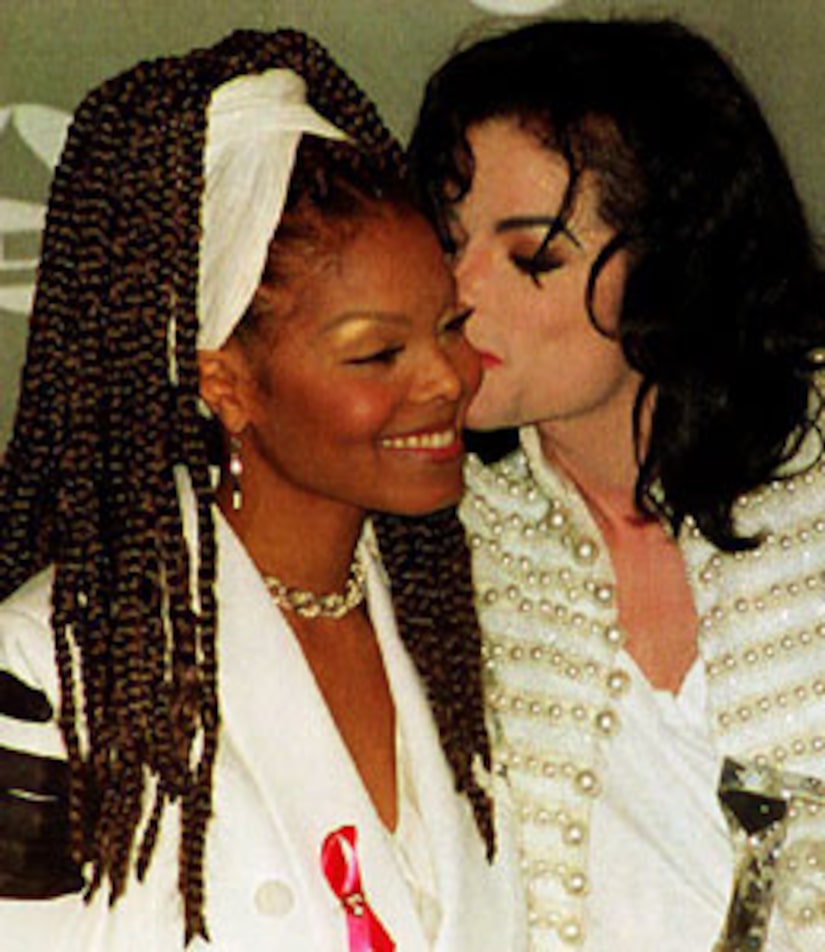 Janet Jackson opened up to Harper's Bazaar for her first interview since the death of her older brother, Michael.

The performer tells the magazine she recently spent time at the beach to clear her mind. "It was the first time I had to myself since Michael passed, the first time I could get away since all of that," Jackson says.

Janet says the last time she spent time with her brother was on May 14 at a family gathering. "We had so much fun that day," she says. "We kept calling each other after and saying how great it was."

This week, MTV announced Janet will open Sunday's Video Music Awards with a tribute to her late brother.

The October issue of Harper's Bazaar is on stands now.