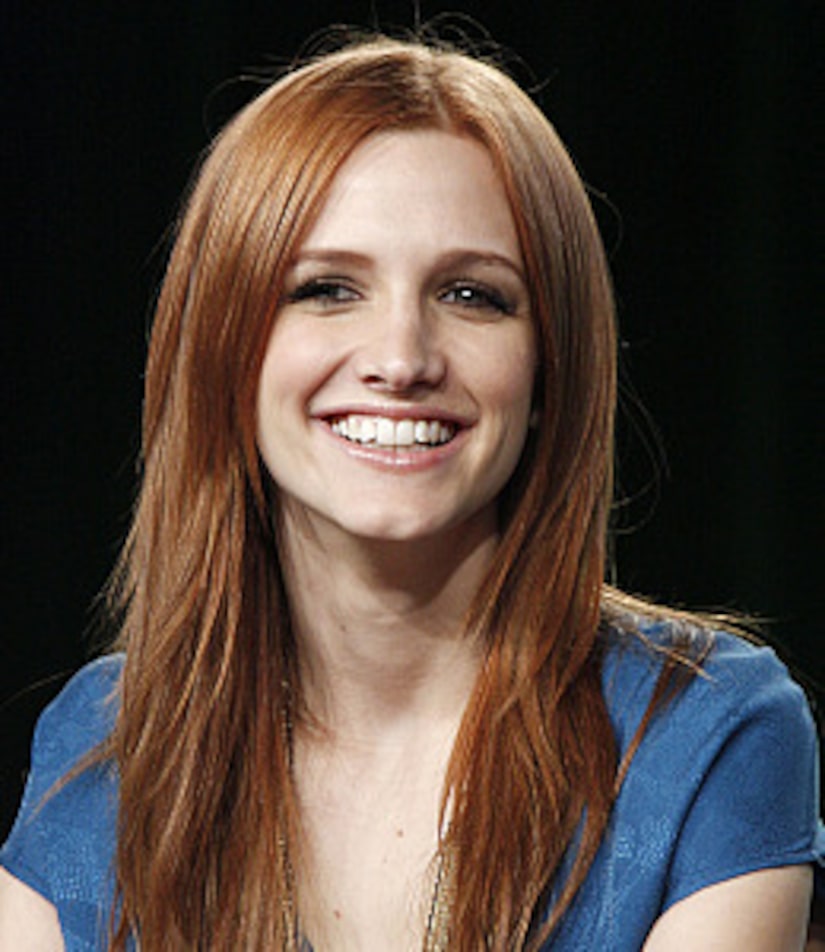 "Melrose Place" mama Ashlee Simpson-Wentz welcomed son Bronx in November 2008 -- and revealed that big sis Jessica, 29, wants a baby of her own!

"She's always saying, 'Oh, I want a baby!'" Simpson dishes to Redbook magazine. "Being a mom's so empowering and incredible. I'm one of those people who believes that life brings things to you at a certain time for a certain reason, and if you just go with it, that's where the best moments come from."

Simpson-Wentz found out she was pregnant by then-boyfriend Pete Wentz when she was 23, and admits that having a son forced her to change her life. "I've grown up so much," she admits. "Your body is changing, and it's such an amazing time to feel that connection... being pregnant was the healthiest I've ever been in my life -- except for the cupcakes."

Despite settling down young, Ashlee maintains that she doesn't feel jealous of Jessica's single-girl life, saying, "I really don't."

Check out more of Ashlee's interview when Redbook hits newsstands on September 22.