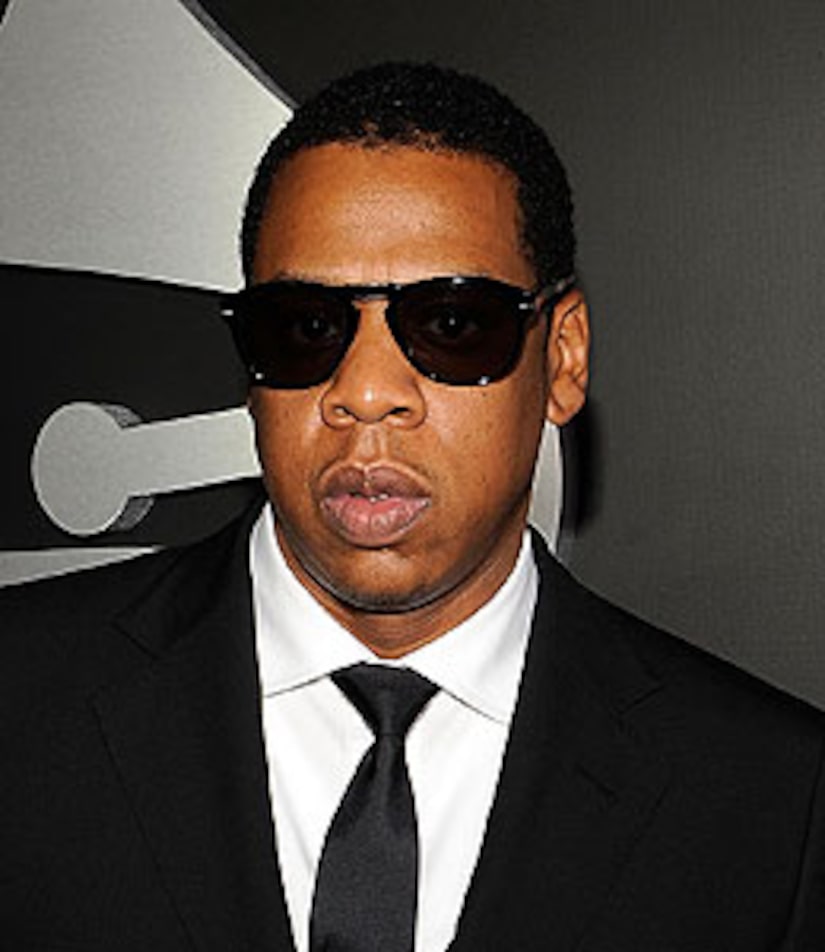 Rapper Jay-Z has built an empire in the entertainment industry, but Jay tells Oprah that in his early days as a drug dealer, he never dreamed he could break free.

"It was natural," Jay-Z admitted to Oprah of selling drugs. "If anyone made it, you never knew it. That's why I've always said that if I became successful, I'd come back here, grab somebody, and show him how it could be done."

Jay was dealing drugs by the time he was 13, and confessed he became "addicted" to the dangerous practice. "It was normal. And at some point, you become addicted to the feeling -- the uncertainty and adrenaline and danger of that lifestyle."

The hip-hop mogul also revealed that he was shot at during his dealing days -- and knows he's lucky to have lived to talk about it. "That was divine intervention," Jay-Z said of surviving the shooting, "Divine intervention, and nobody knowing how to shoot."

The rapper also shared his feelings about the controversial use of the n-word in rap songs. "It's just become part of the way we communicate. My generation hasn't had the same experience with that word that generations of people before us had. We weren't so close to the pain. So in our way, we disarmed the word. We took the fire pin out of the grenade."