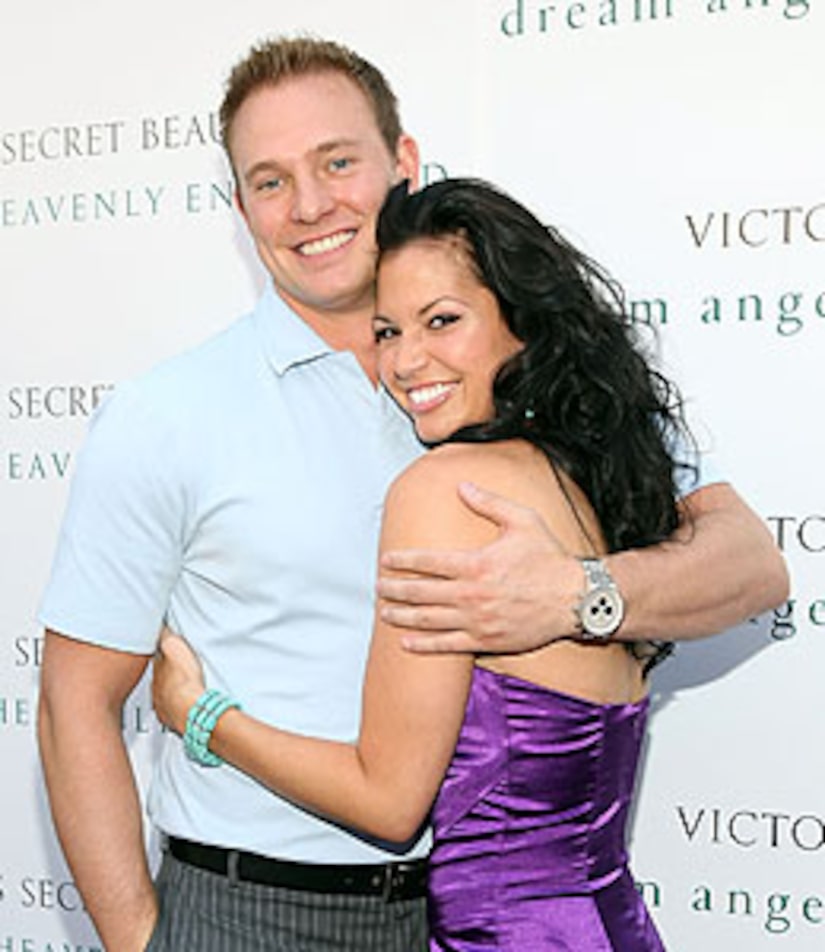 Rycroft told Us Weekly that she has finally set a date for her nuptials -- December 12, 2009. "We aren't doing much. I think small, we plan small," Melissa reveals. "But whether it's going to turn out the way we have it in our minds, I don't know!"

The "Dancing" queen announced her engagement to her insurance-agent beau less than six months after being dumped by "Bachelor" Jason Mesnick. 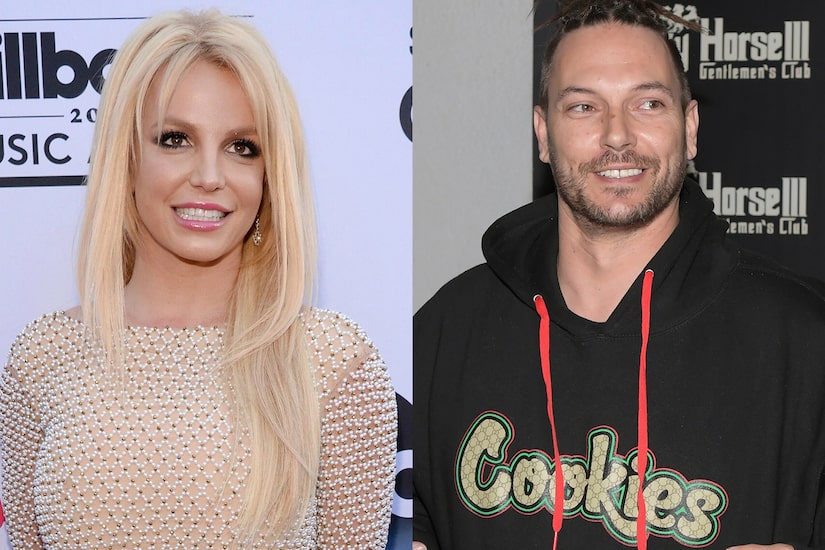