Simon Cowell has broken his silence about Paula Abdul's decision to leave "American Idol," telling "Extra" that this season of the show is "different," and "I miss her, of course." 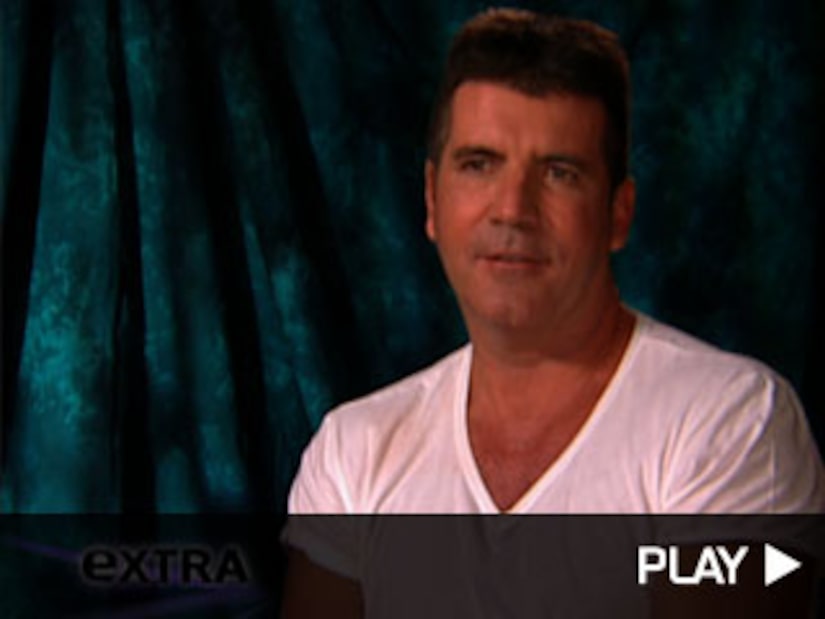 The tough judge doesn't want to "get in the middle" of the "American Idol" execs and Abdul, but he dished that the chemistry between the judges is different without her. "Extra's" Terri Seymour asked Cowell to explain and he bluntly answered, "It's like comparing a carrot to a banana... They are different."

Paula's days on "Idol" seem to be over, but she's "someone who will always work." Since leaving "AI," the pop star has guest starred on "Drop Dead Diva" and continues to work on her QVC jewelry line. She'll also be hosting VH1's "Divas Live" on Sept. 17.