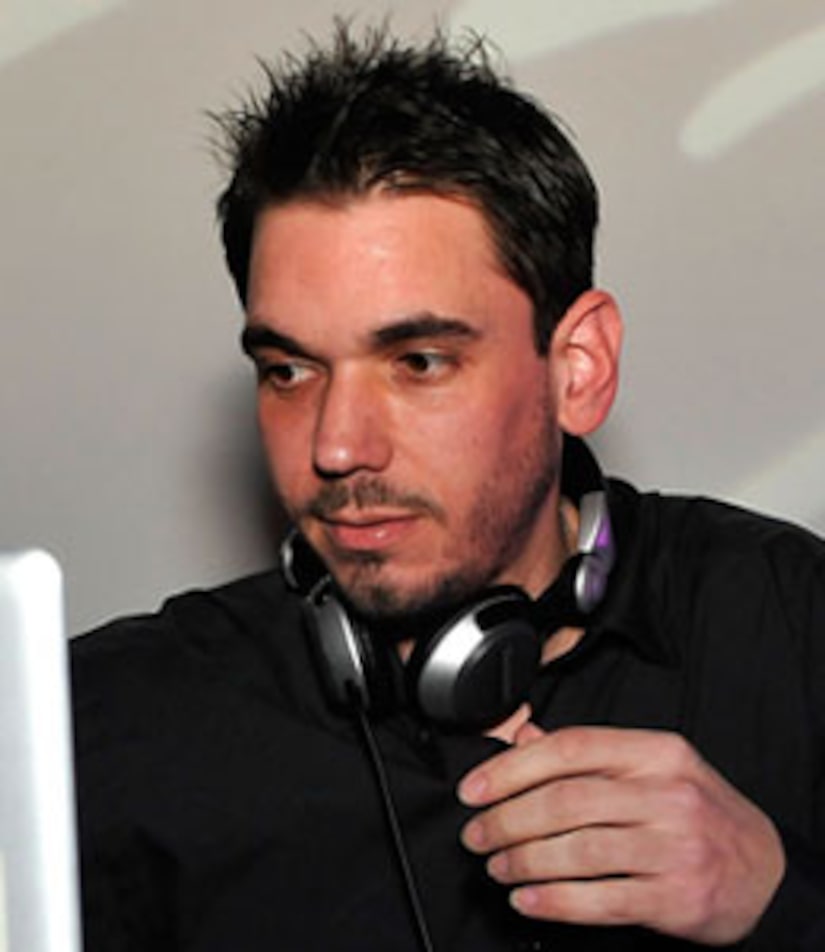 Hundreds of invited guests attended the Palladium memorial. In October, Adam Goldstein made his return to the turntables there after surviving a plane crash in September 2008.

Goldstein was found dead in his NYC apartment on Aug. 28. He was 36.

14 Facts about DJ AM

Adam Goldstein was born in Philadelphia, Pennsylvania on March 30, 1973.

Adam was raised by his mother Andrea and his father, “who seemed to hate me,” he told Glamour in January 2008. “The verbal abuse he subjected me to was unbelievably cruel. I would find out later that there was a good reason my father was so tortured — he was secretly gay and addicted to drugs.”

DJ AM first experimented with drugs at 12, and his first visit to rehab came when he was 17. He would struggle to kick his addiction until age 24, when he became sober with the help of friends and family.

Goldstein was a member of the rock band Crazy Town, known for their hit “Butterfly.”

In 1997, when Goldstein was 24, he attempted suicide while high on cocaine. He put a gun in his mouth and pulled the trigger, but the handgun jammed.

Goldstein underwent gastric bypass surgery when he was 30 and dropped 115 lbs.

Adam collaborated with Blink-182 drummer Travis Barker under the title TRVSDJ-AM. The two became close after collaborating and surviving a plane crash together.

On September 19, 2008, Adam and colleague Travis Barker were seriously injured when a Learjet he was traveling in crashed on takeoff in West Columbia, South Carolina. The musicians were the only survivors of the crash, which killed four.

Goldstein suffered from second and third-degree burns as a result of the Learjet crash.

Goldstein most recently dated model Hayley Wood, but the two reportedly broke up a few weeks before his death.

Shortly before his death, Adam wrapped the MTV reality show “Gone Too Far,” on which he helped other addicts find a way to end their dependence.