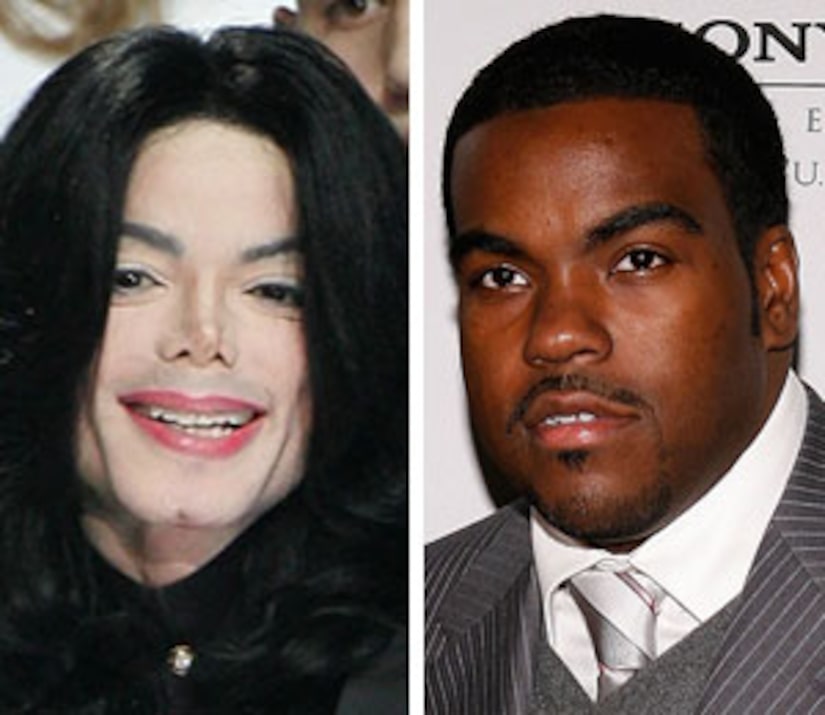 Ten weeks after his death, Michael Jackson will finally be laid to rest Thursday evening at the historic Forest Lawn Cemetery in Glendale, Calif. "Extra" spoke with music producer and longtime Jackson friend Rodney Jerkins about why it took so long to bury the King of Pop, and why the family has had such trouble letting go.

Jerkins says Jackson's death was completely unexpected and family members were not prepared for the amount of grief they experienced. Jerkins says he "can't imagine" the pain the Jackson family is in. "As close a friend as Michael was to me," he says, "If it's family, it's just a whole other level."

Jerkins, along with such guests as Macaulay Culkin, Aretha Franklin and Gladys Knight, will attend the funeral. There's no word yet, however, on whether MJ's ex wife Debbie Rowe will be there.

For today's funeral, officials have closed the cemetery. Law enforcement and security have surrounded the area. The airspace above the cemetery is also on lockdown by the FAA.