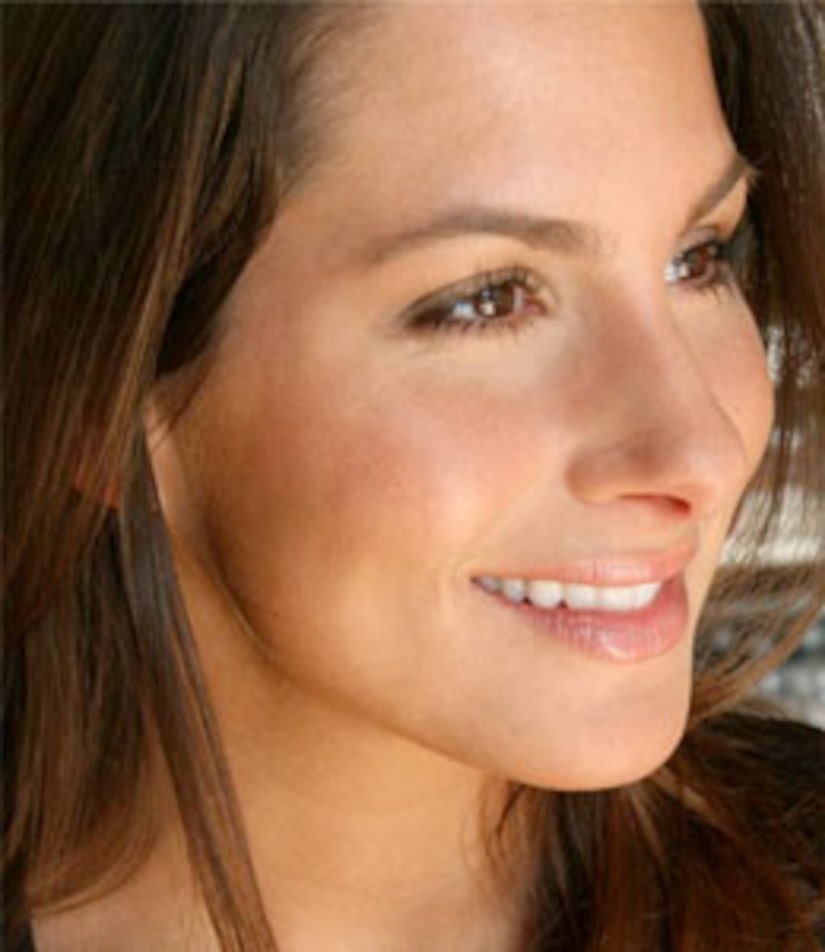 Miss Ashley Dupre would like to have her say -- and this time she's taking shots at New Jersey housewives!

The girl best known as the Spitzer Hooker published a rant on the hip-hop blog Global Grind (as reported by the NY Post), in which she slams women who judge her, like the "New Jersey housewives who are strung out on mood stabilizers."

Ashley also says she's glad her "Client #9," former Governor Eliot Spitzer, is "moving on with his life and considering getting back into politics. Everyone makes mistakes. Everyone deserves a second chance. Me too, right? Well, apparently not. Why? Because many people are liars and hypocrites." No arguing with that!

The former escort goes on to chastise other women who judge her, saying, "A kept woman is no different than a high-priced hooker." She also defends herself by saying "First, I'm often referred to as the "woman who brought down the Governor" -- excuse me people, I didn't call the tabloids, I didn't blow the whistle and I didn't save "the dress." I did nothing to shine a light on my indiscretions or to 'out' anyone else."

The maligned Miss D is also plugging a new song, "Inside Out."