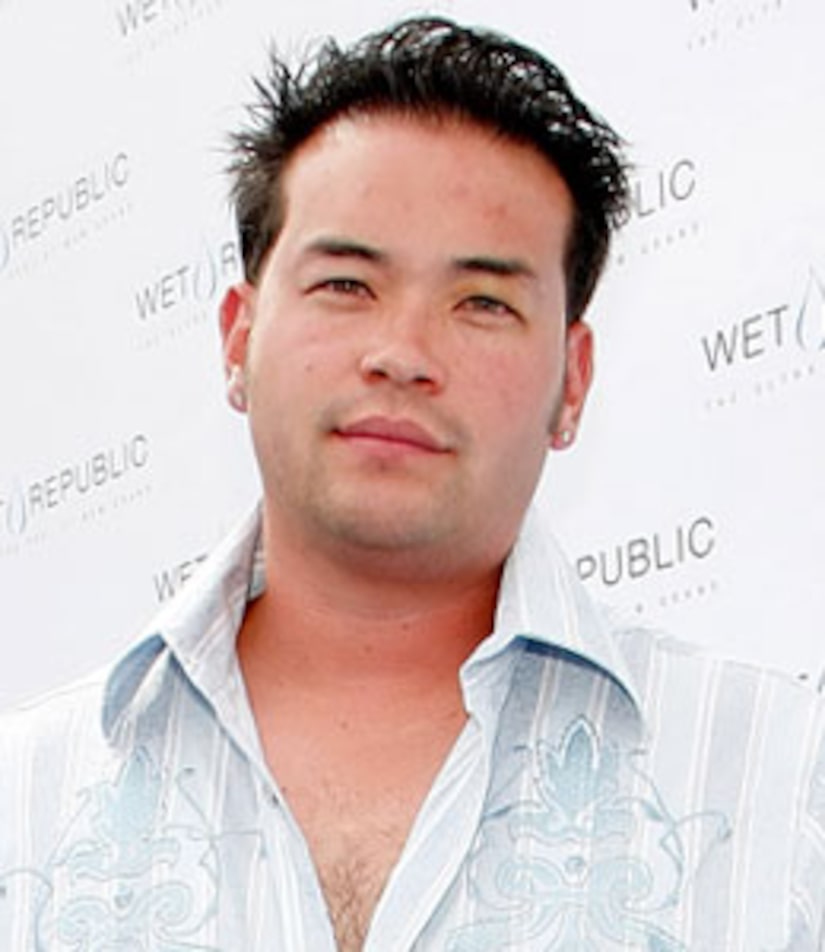 Kate Gosselin has opened up in TV and magazine interviews about her messy divorce, now Jon Gosselin is talking about it for the first time since divorce papers were filed in June.

Gosselin tells ABC's Chris Cuomo that he was at home with the couple's eight children while Kate was traveling. "I'm taking care of the kids. She's on book tours, she's doing all these things. You know, she's gone a week. You know, comes back. Packs up and leaves again," Gosselin said. "I took a lot of abuse from her," Jon added.