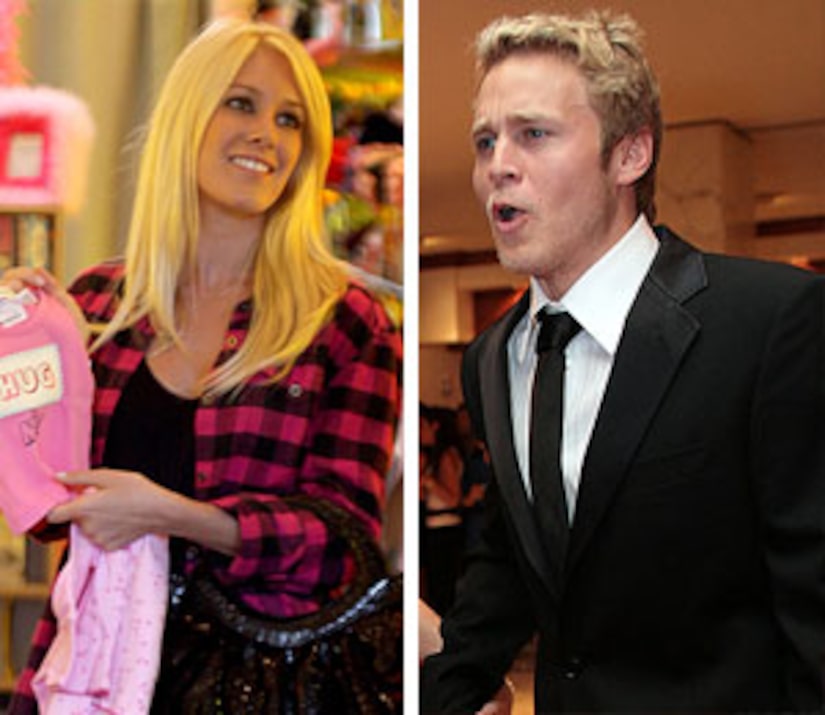 "The Hills" may be getting a bump. Heidi Montag wants to start a family with Spencer Pratt ASAP!

"I think I'm ready," Heidi gushed to MTV News. "I think I was born ready. I'm very maternal. I'm very loving. I would be the best mom ever. [Spencer doesn't feel] quite the same, but maybe he just doesn't know he wants kids yet. I think he never wants kids, but maybe I'll have a surprise for him." The reality twosome were married in April 2009.

Spencer doesn't think Heidi is ready for a baby, and likens her desire for kids to wanting the latest "it" shoes. "Heidi is, like, trying to have a baby, like it's going to buy a new pair of Louis Vuittons. She's really ready to start this family. She's not playing. And that's what I'm saying -- you can't sneak a baby."

Pratt flat-out doesn't want children right now -- and revealed that if Heidi purposefully got pregnant, they'd be filing for divorce soon after. Heidi said, "He said, 'That's the quickest way to divorce,' I said, 'No, sucker -- you'll be locked in. What do you mean?'"

Spencer isn't joking either. "What happens if she does? I told her there's a divorce or adoption. If she's not down with the adoption, I think it's divorce," he said. "I'm a baby. I'm not prepared. And I'm not sure the world wants a Spencer Pratt spawn."