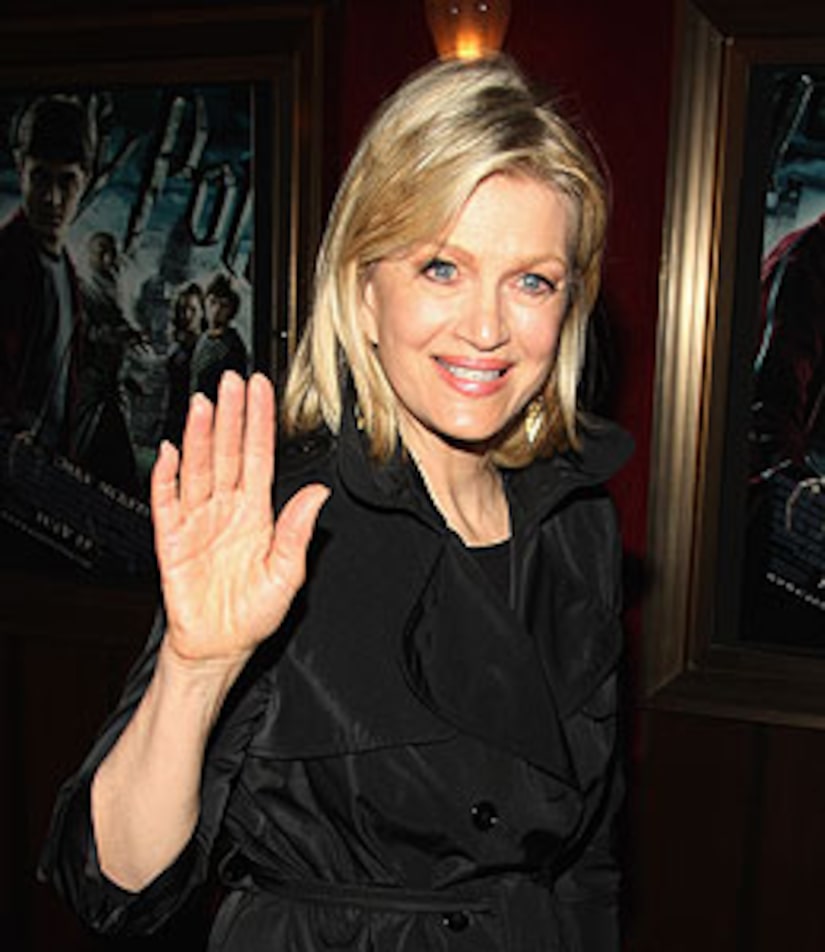 Gibson has anchored "World News" with Elizabeth Vargas since 2006. ABC News confirms that Gibson will soon retire. ABC News President David Westin tells TVNewser, "Diane's presence will certainly be missed on 'Good Morning America.' But we are fortunate that both Charlie and Diane will remain with their current broadcasts for the next four months."

Sawyer has been working with ABC since 1989. The change is reportedly set to take place in January.