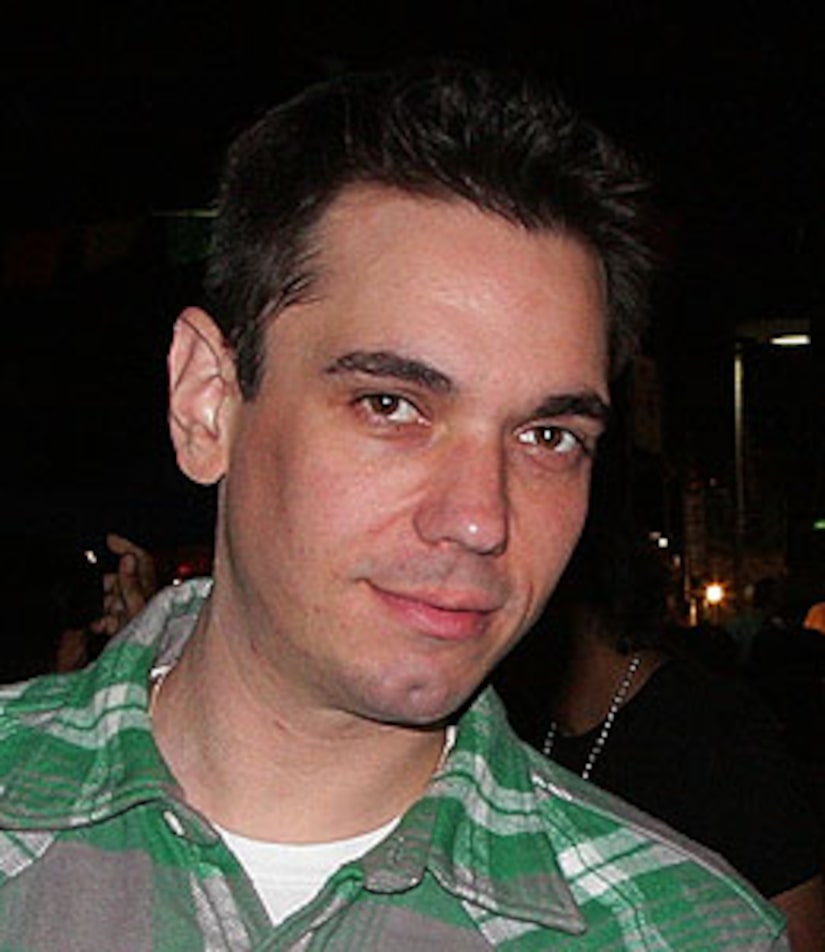 Rumor has it that just one day before his death, DJ AM had promised worried pals that he would check-in to rehab.

According to the NY Post, Adam had been "acting erratically" for weeks. His behavior worried his manager and recovery sponsor so much that they'd hopped a flight to NYC to confront Goldstein about his behavior.

Investigators tell the Post that Adam would only allow his sponsor inside, and after lighting up a crack pipe and popping pills in front of his pal, he promised he'd check himself into rehab following his scheduled stint in Las Vegas during the upcoming weekend.

AM never made it to Sin City -- the following day, his body was discovered by police officers.

His death came just months after filming the show "Gone Too Far" with MTV, in which Adam helped drug addicts kick the habit.