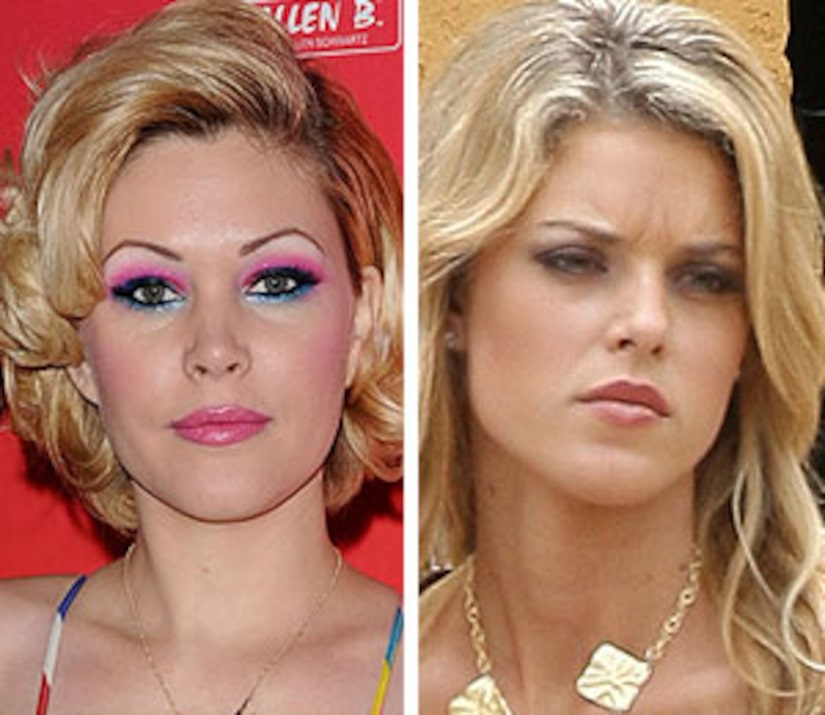 In the suit, Carrie accuses Moakler of religious persecution, libel and slander. Shanna released a statement to People magazine regarding the suit, saying that if Carrie's reputation is damaged it is because of her own "unfortunate and bigoted statements." The statement, released by Moakler's lawyer Mel Avanzado, reads:

"On Ms. Moakler's behalf, I can say unequivocally that Ms. Prejean's lawsuit is without merit. More importantly, as everyone who watched or read her public statements is well aware, Ms. Prejean's unfortunate and bigoted statements are responsible for any public humiliation or damages to her reputation that she has claimed to have suffered. Ms. Moakler strenuously denies that she did anything wrong and looks forward to proving that in a court of law."

Pageant officials maintain that Carrie was stripped of her crown in June due to a failure to show up at scheduled appearances.