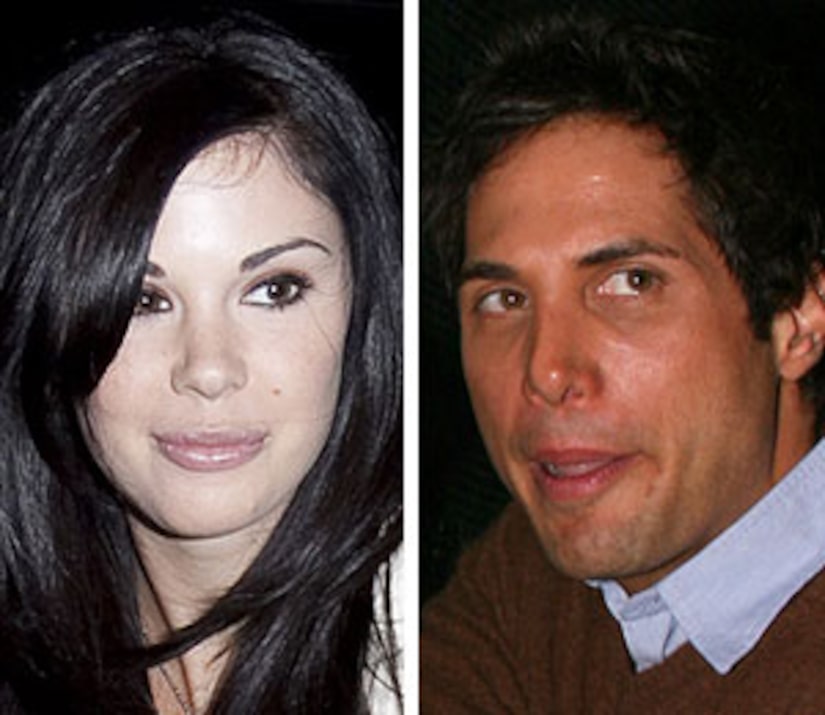 Playmate Jayde Nicole has finally broken her silence about what went down during a violent brawl involving her beau, Brody Jenner and Joe Francis -- whom the bunny claims assaulted her.

A rep for Nicole released a statement to "Extra" detailing events of the alleged assault, confirming that Jayde plans to take legal action against the "Girls Gone Wild" founder. It reads:

"On Friday August 28 at approximately 1:20 AM, Jayde Nicole was the victim of a violent assault when she was attacked from behind, thrown down to the ground by her hair, and beaten in the face and body in front of multiple witnesses by a person identified as Joe Francis. Jayde immediately reported the assault to the police and is continuing to cooperate fully in the ongoing police investigation of Mr. Francis. Because of the ongoing criminal investigation of Mr. Francis, it will be inappropriate to comment further at this time out of respect for the law enforcement process. Photographs and hospital records of Jayde's injuries and video footage of the attack clearly corroborate the crimes committed by Francis, and it is the hope of those who love and care about Jayde, that Mr. Francis will be prosecuted to the fullest extent of the law."

Yesterday, Francis came to "Extra" and told Mario Lopez his version of events, and claimed that Jayde attacked him, unprovoked, at the nightclub. Joe denies assaulting Nicole.