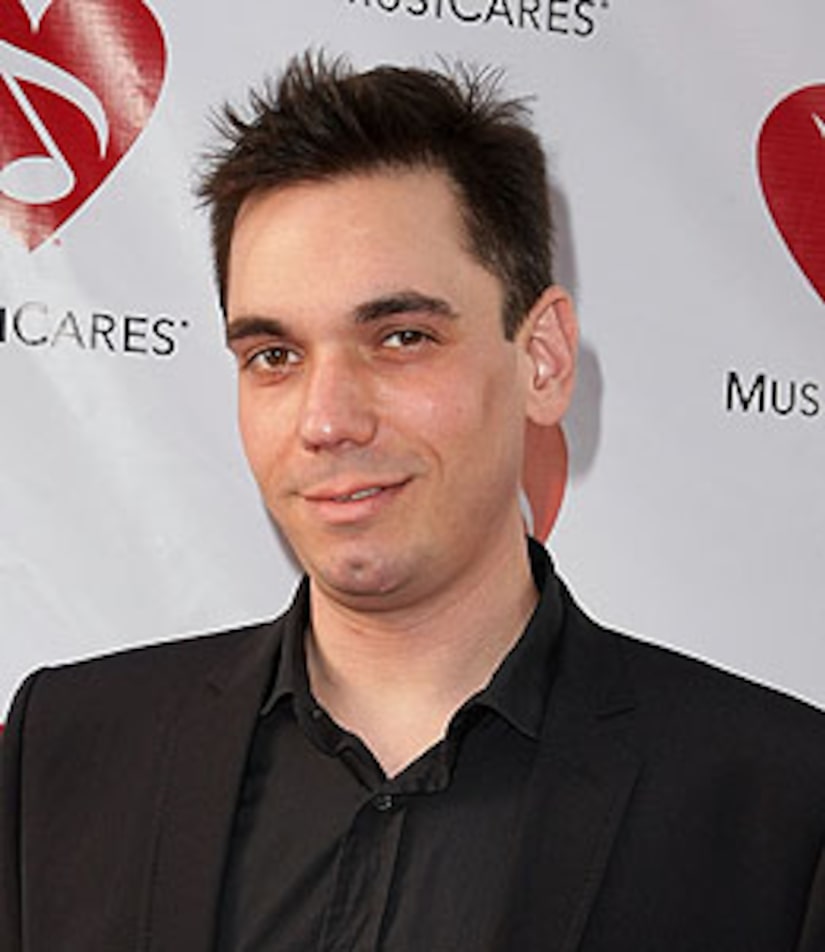 In a shocking new report from People, a law enforcement source says DJ AM, whose real name is Adam Goldstein, had eight undigested OxyContin pills in his stomach and a ninth in his mouth when his body was found.

The source suggests AM, a recovering addict, swallowed the pills quickly. "He wanted to die," the source told People. "He was going unconscious when he took the last one. He didn't even swallow it."

In addition, the source said law enforcement officials found a Valentine's card in the apartment from ex-girlfriend Haley Wood that read "Thank God you're in my life. I love you." Next to the card were several photos of the couple in happier times. Previous reports had indicated the he was distraught over their recent split.

In another bizarre twist, two mirrors were propped up against the doors of the apartment -- blocking the entrance. When the police arrived to check on him, the source told People "They pushed [the door] and [the mirror] broke." That, in addition to the crack pipe and crack found near AM's body, leads People's source to believe AM "smoked a lot of crack, barricaded the doors and killed himself."

An official cause of death has not been released.