"The Tyra Banks Show" and "Rachael Ray" nabbed awards in the talk show categories at the Daytime Emmy Awards on Sunday. 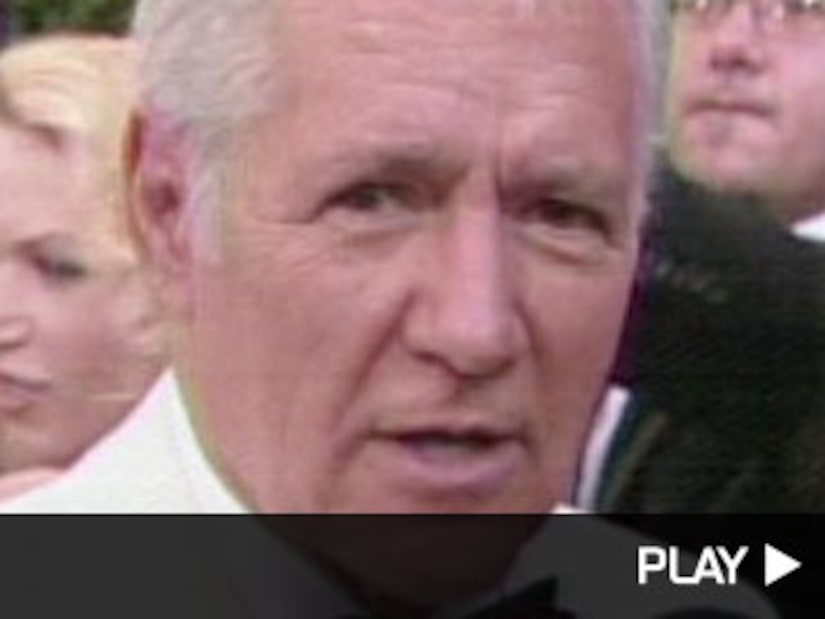 The bubbly chef-turned-host won the "Entertainment" talk show prize for "Rachael Ray," ending Ellen DeGeneres' three-year reign in the category, while Tyra Banks won an Emmy for her show in the "Informative" category.

Check out pictures from the awards show here!

Ray -- along with Ellen, Regis Philbin and Kelly Ripa -- was up for an Emmy for Best Talk Show Host, but Joy Behar, Whoopi Goldberg, Elisabeth Hasselbeck, Sherri Shepherd and Barbara Walters beat the others and took home statuettes for their work on "The View." Funny gal Ellen has won the hostess Emmy for the past four years.

Tell "Extra" -- Did the Emmys pick the right winners?