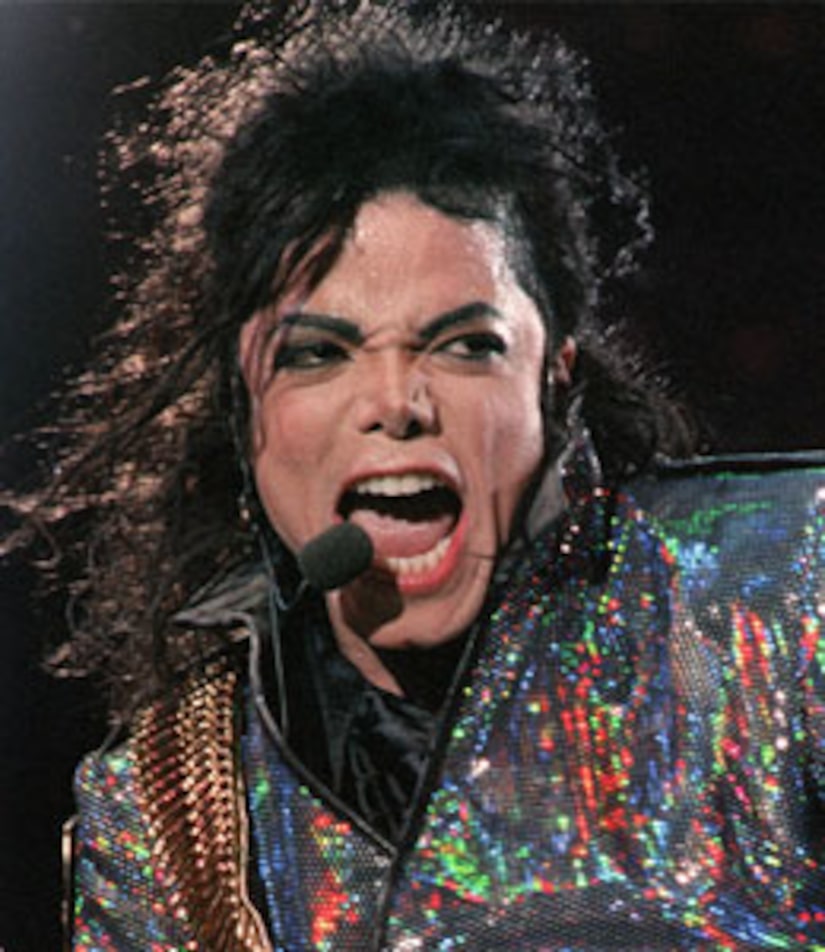 Director Spike Lee threw a huge birthday party for Michael Jackson over the weekend, on what would have been the King of Pop's 51st birthday.

The bash, which took place in New York City's Prospect Park, featured thousands of one-gloved moonwalkers dancing to tracks Michael made throughout his career. "Fifty-one years ago, he was born into the world," Lee said at the party, as reported by the NY Daily News. "I'm like everybody else -- somebody who loved his talent. We're here to celebrate Michael Jackson."

Spike Lee wasn't the only person celebrating the life of Michael on his birthday -- fans in Las Vegas, Palm Springs and Mexico also made headlines with their birthday celebrations.

Lee directed Jackson's 1996 music video for his hit, "They Don't Care About Us."