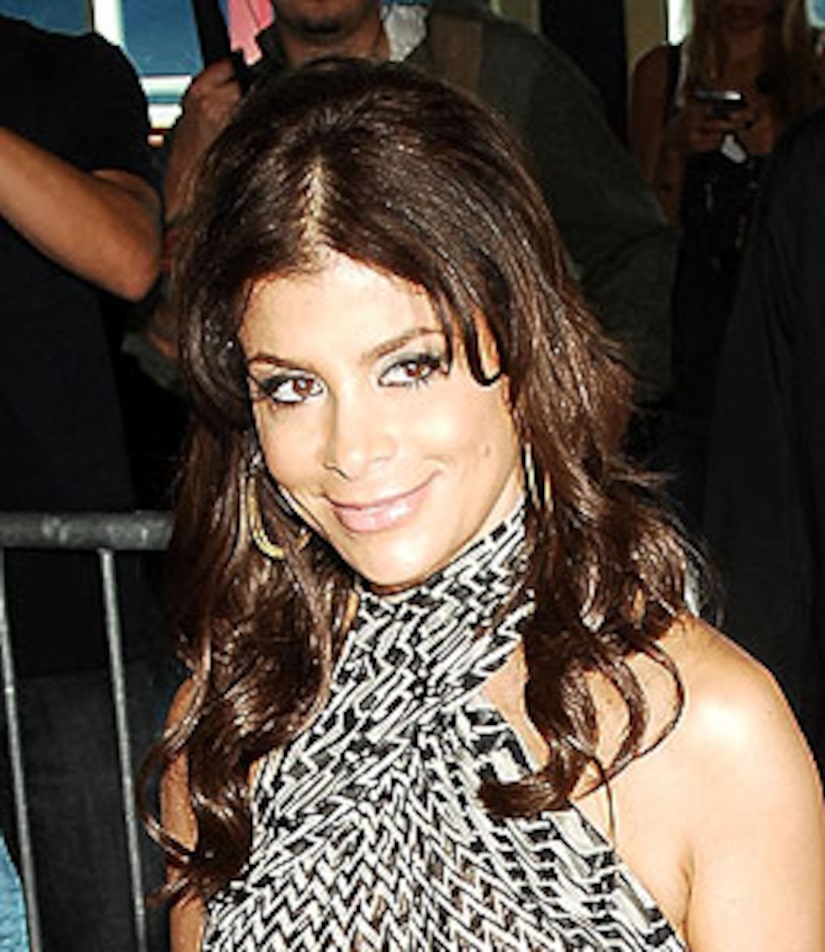 In her first interview since announcing her departure from "American Idol," Paula Abdul opens up about the possibility of returning to the show -- and her newest project, "Drop Dead Diva."

When asked if she'd consider returning to "Idol," Paula playfully imitated the show's host, Ryan Seacrest, and answered, "I'll tell you... right after the break."

"Extra" caught up with Abdul at a cast party for Lifetime's "Drop Dead Diva" -- the new series on which Paula landed a guest appearance. "There's something about this show, a lot of things about this show that feel blessed, charmed like pixie dust on it, the cast and crew are phenomenal."

Paula's pal Liza Minnelli is also guest-starring on "Diva" -- and when "Extra" asked her about Abdul leaving "Idol," Liza had nothing but praise for the former judge, saying that she couldn't imagine the show without Paula. "I really couldn't -- she knows what she's talking about."

In addition to her guest spot on "Diva," Paula recently announced her plans to host VH1's Divas concert next month.