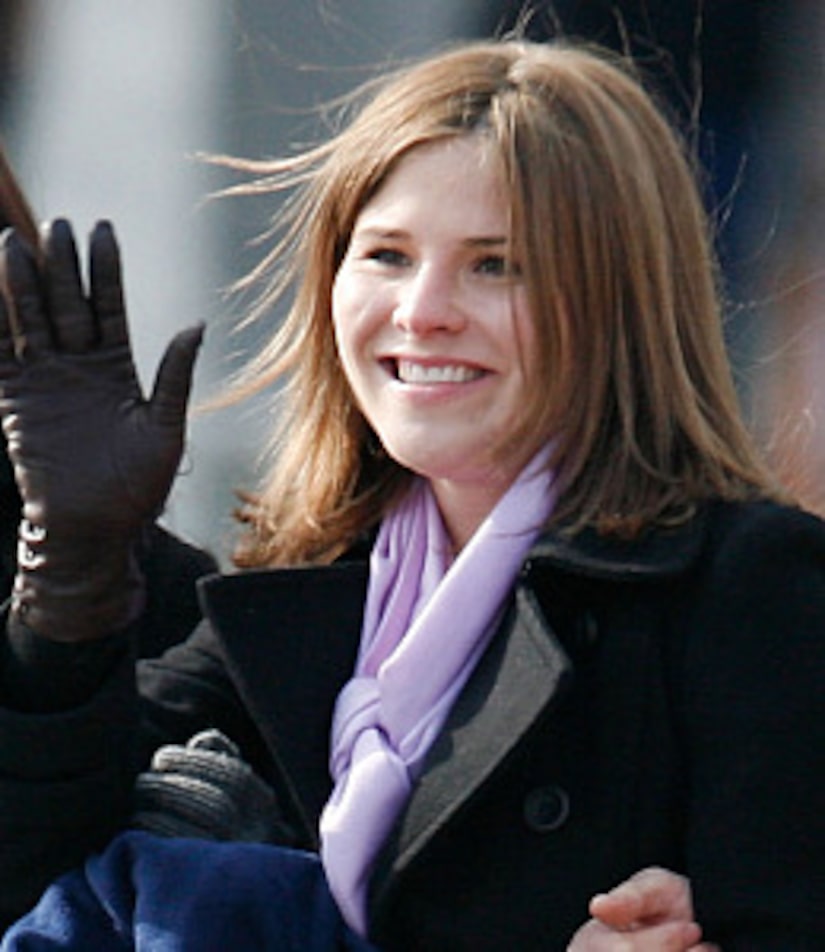 Former first daughter Jenna Bush Hager has stepped out of the White House -- and onto the set of the "Today" show, where she's been hired as a special correspondent.

Hager, a 27-year-old teacher in Baltimore, told the Associated Press that she'd never dreamed of being on television, but was "intrigued" by the offer. "It wasn't something I'd always dreamed to do," Jenna admitted, "but I think one of the most important things in life is to be open-minded and to be open-minded for change."

Jim Bell, Executive Producer of "Today," said he got the idea to hire Jenna as a correspondent after she had two successful appearances on the show. "I think she can handle it," Jim said. "I think she knows something about pressure and being under some scrutiny. When she came here for a handful of appearances, she knocked it out of the park."