Sienna Miller is the quintessential British actress, with the accent to boot, but the star was born in New York City and is celebrating her roots on the cover of Gotham magazine. 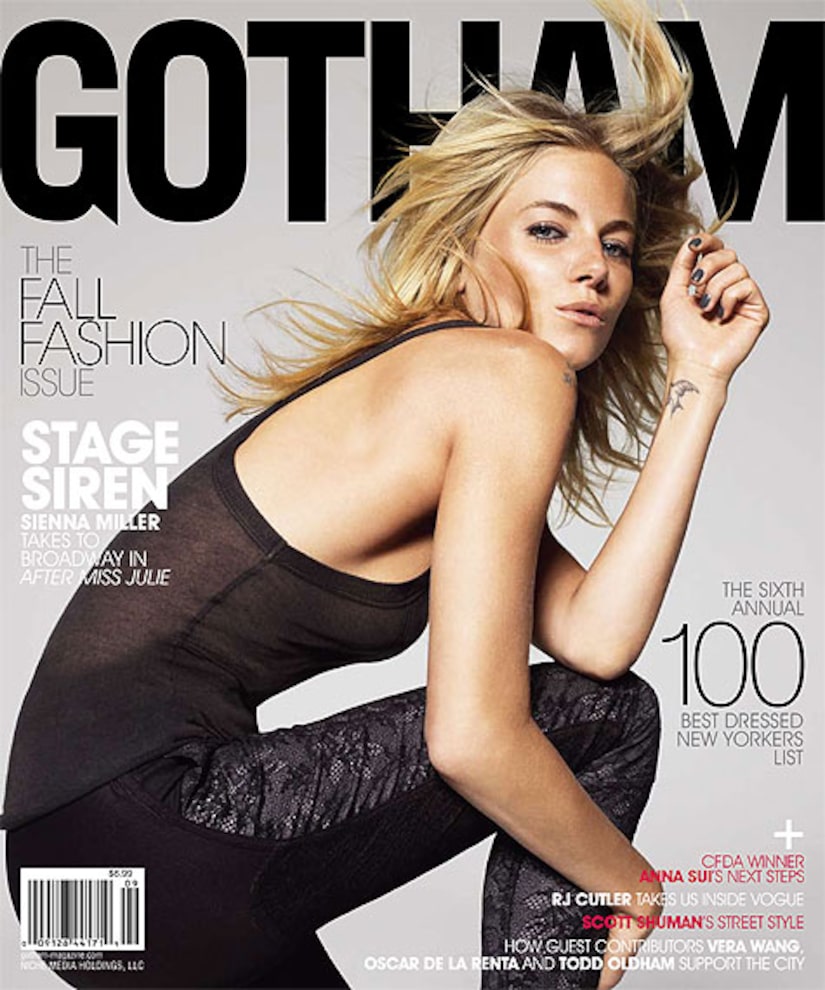 "I think you always have an affinity for the place you're born," Sienna reveals in the issue. But the "G.I. Joe: The Rise of the Cobra" star admitted there's a downside that comes with moving to London shortly after birth. "When people find out I was born in New York they think I'm faking my British accent."

Sienna is in the Big Apple to star in the Broadway production of "After Miss Julie" -- and she's thrilled to be onstage. "To be on Broadway was an absolute dream, since I was little. I always wanted to do theatre."

For more about Miller's role in the play, and how she finds inspiration in the big city, check out the latest issue of Gotham.