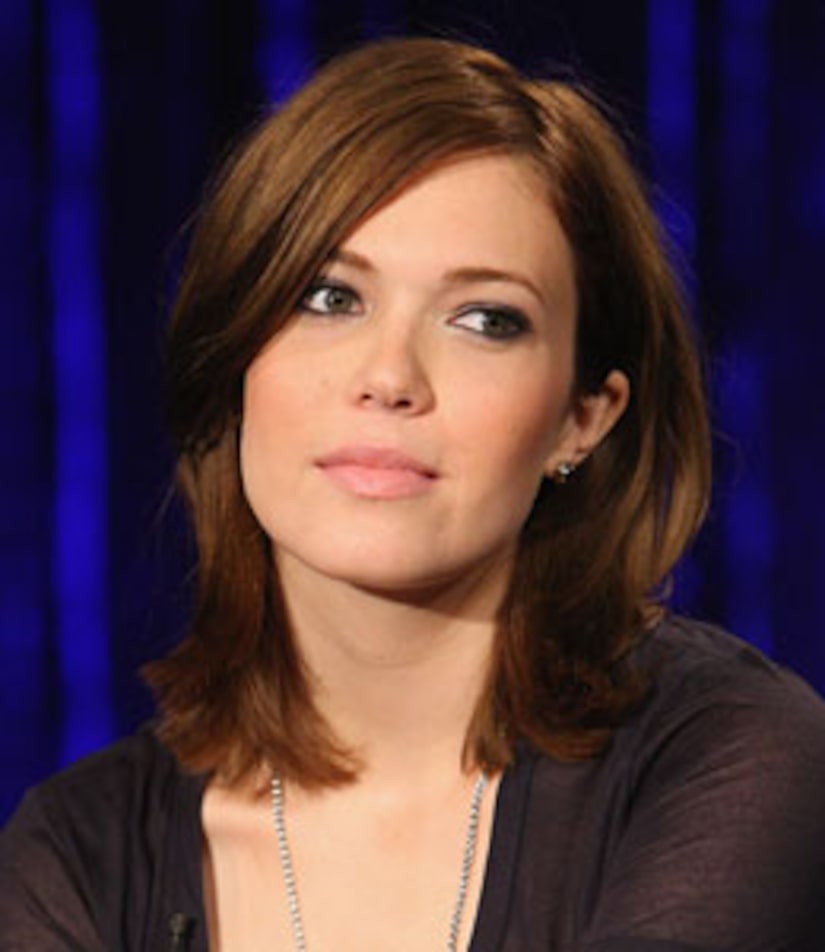 Actress/singer Mandy Moore released a statement Saturday afternoon, following the death of her ex-boyfriend DJ AM.

The statement said, "I am absolutely heartbroken. For those of us lucky enough to have known him, Adam radiated a contagious exuberance for life and also personified the very definition of a true friend. To say that he will be missed beyond words is an understatement. My heart goes out to his loved ones."

Moore and AM dated in 2007 and reportedly reunited in 2008. She married singer/songwriter Ryan Adams in March 2009.