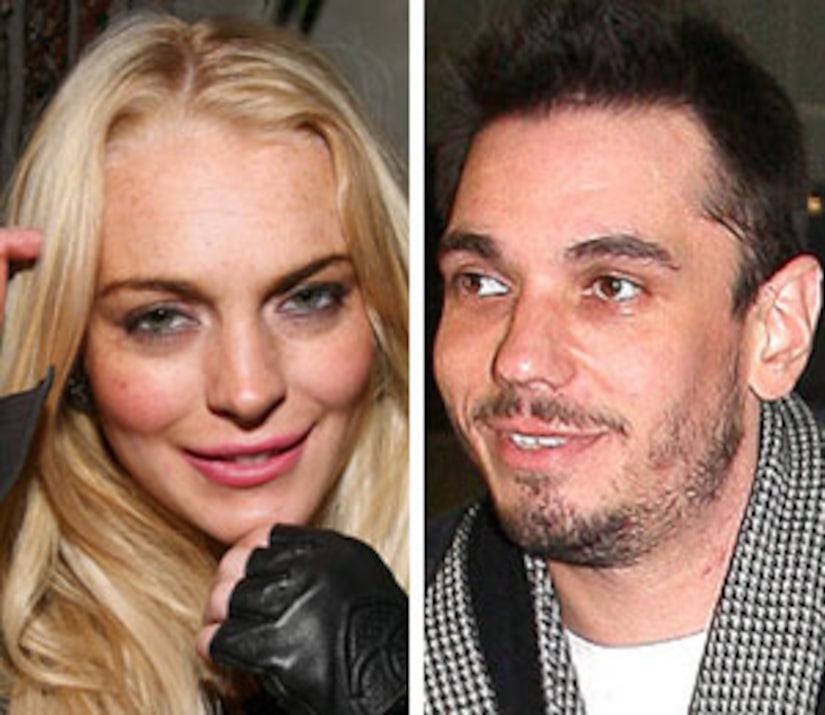 Hours after the news broke about DJ AM's death, Lindsay Lohan opened up to "Extra's" Mario Lopez about her late friend.

"It's a really sore subject," she told Mario and said she was going to cry. Lohan added, "He is a really amazing guy and I know it's hard for a lot of people but he was an amazing teacher and he's overcome a lot of battles and he will remain in all our hearts. God bless."

Earlier in the evening, Lindsay posted on Twitter, "i can't believe this.. i'm in shock. why? why? r.i.p. adam."

Despite hearing the tragic news about AM's death, Lohan continued to work. The 23-year-old hosted the 6126 Pop-Up Shop Party at Revolve in West Hollywood, where her tanning mist and legging line were featured.