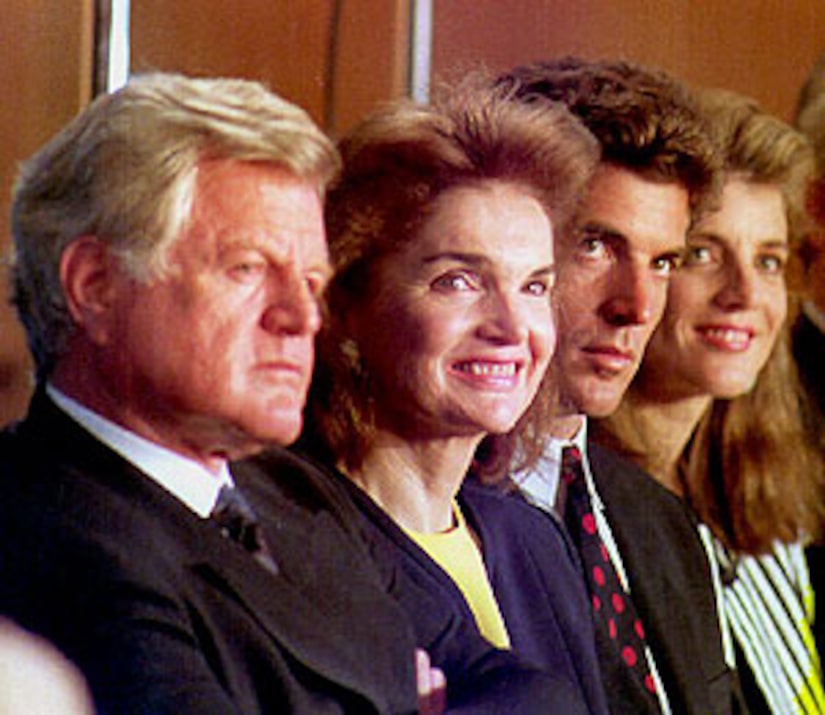 As America mourns the loss of Senator Ted Kennedy, questions arise about who will carry on the famous family's legacy -- and who will succeed Teddy in the Senate.

Kennedy's widow Vicki is at the top of the list to take over her husband's Senate seat. Vicki, a lawyer of 17 years, was actually one of Teddy's summer interns in the 1970s. The couple talked about their romance in a 1992 interview -- the same year they married.

"We had an old-fashioned courtship," Vicki said. Ted added, "I realized I didn't want to live the rest of my life without Vicki."

Author Ed Klein, who has penned numerous books about the "Lion of the Senate," revealed to "Extra" that Bobby Kennedy's son might vie for Ted's seat. "Bobby Kennedy's eldest son Joe Jr. -- he's very well known in Massachusetts and I think he and Vicki are going to be butting heads."

Author C. David Heyman also shared his thoughts with "Extra" about which man -- or woman -- would next rule Camelot. "The main repositories of strength among the family will probably be split between Maria Shriver and Caroline Kennedy."

Caroline, 51, is the daughter of JFK -- and nearly ran for Hilary Clinton's senate seat last year. Maria, 53, is California's First Lady, and an advocate for women's issues.

Today, Maria, Caroline, Vicki and other family members attended a private mass for Kennedy in Hyannisport.