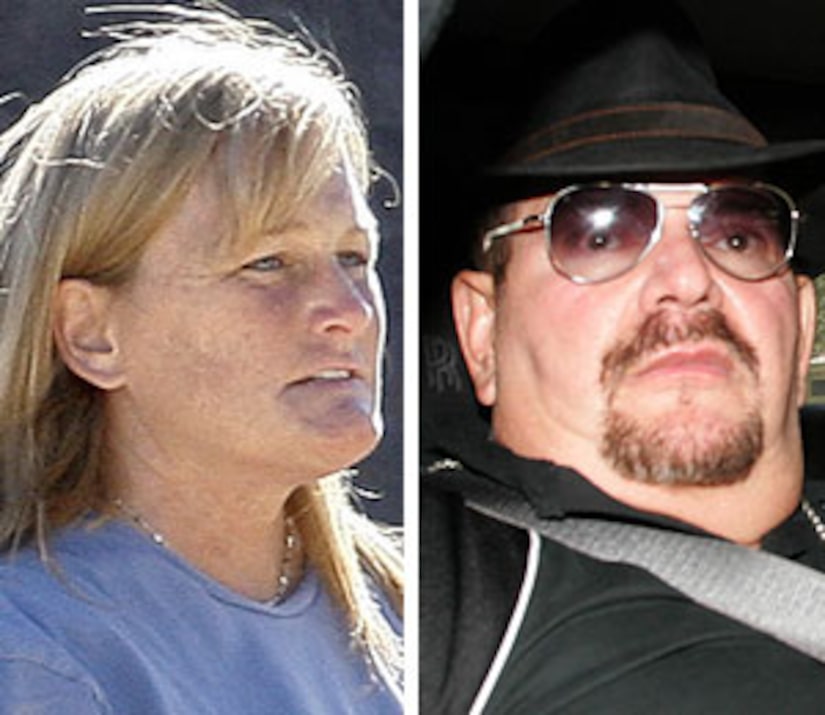 The tabloids are fired-up with rumors that Dr. Klein's former assistant Debbie Rowe ratted him out for illegally prescribing drugs to Michael Jackson.

According to a report from Britain, Rowe reportedly tipped off the feds with an anonymous phone call to let them know Jackson was using aliases to score powerful sedatives from Klein. 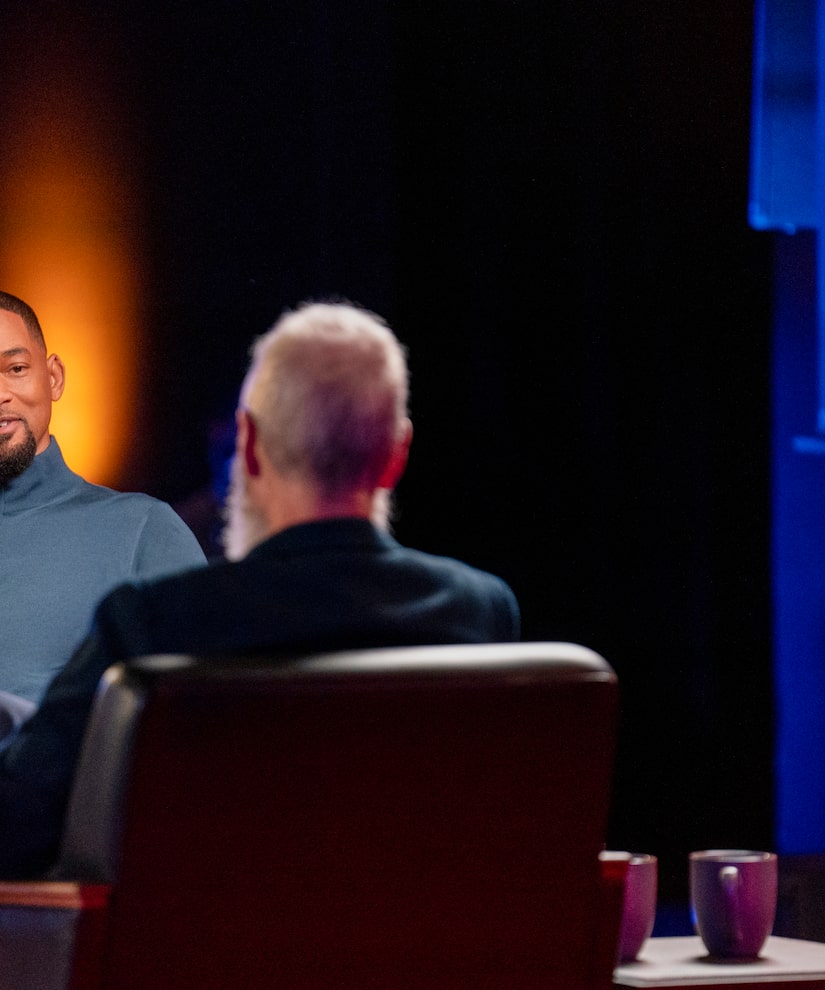