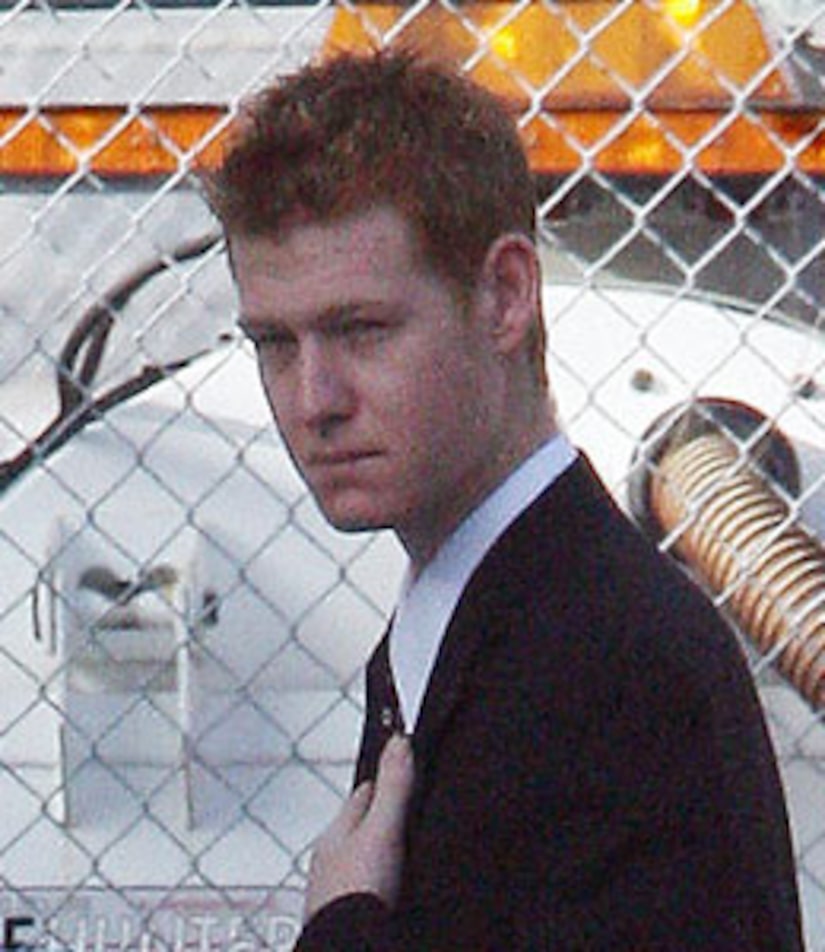 Sources close to Redmond O'Neal tell "Extra" the 24-year-old has NOT signed a deal to do a reality TV show.

Earlier this week it was reported Redmond, the son of Farrah Fawcett and Ryan O'Neal, would appear on a reality program about his struggle with addiction.

"Extra" has also learned the family is not happy about the false reports. 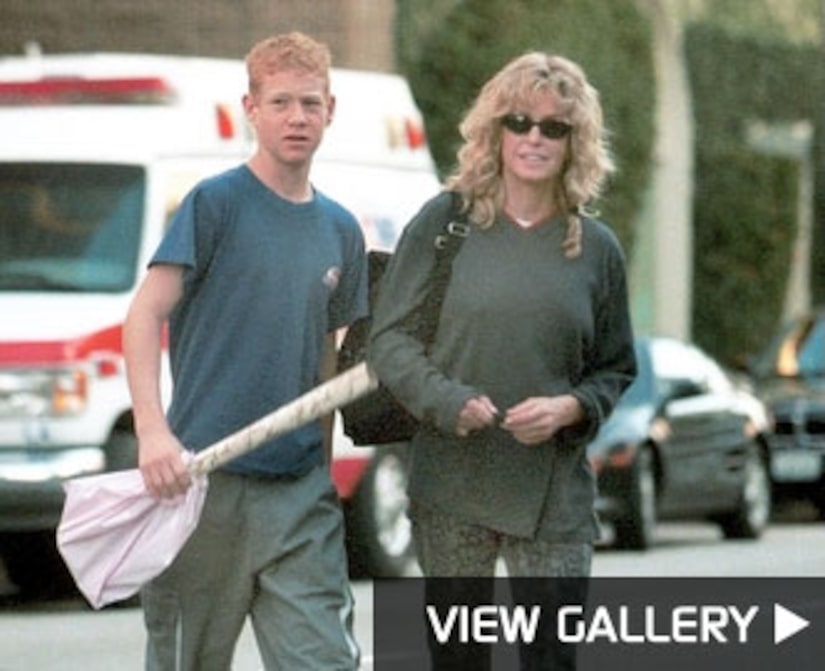