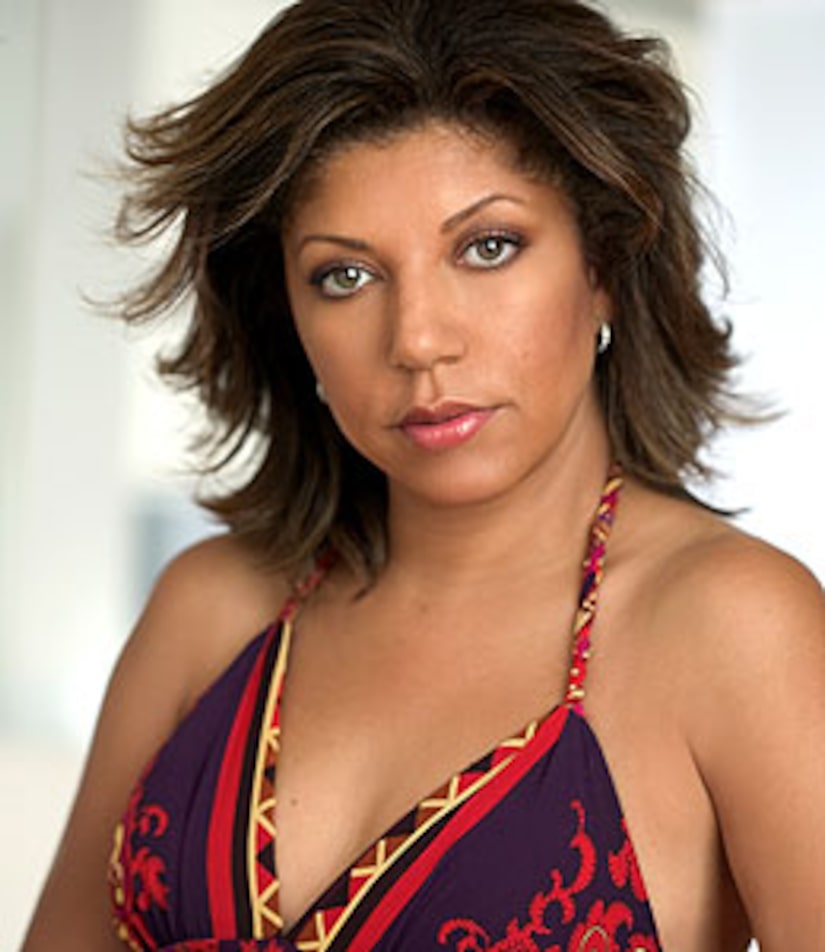 This is no laughing matter -- comedienne Sundra Croonquist is being sued by her mother-in-law for the family jokes in her stand-up act.

The court docs, filed last year, claim that Croonquist made false, defamatory and racist jokes about her mother-in-law, Ruth Zafrin. Sundra's sister-in-law, Shelley Edelman, and her husband Neil, are also suing Sundra for her jokes.

Croonquist, stunned by the lawsuit, tells momlogic.com, "I didn't see it coming. It's not over jewelry or money, it's over a joke." Sundra claims that her husband's family never complained about the jokes until the lawsuit, despite the fact she's been telling them for 10 years.

Sundra's husband Mark is standing behind her, and representing her in the suit.