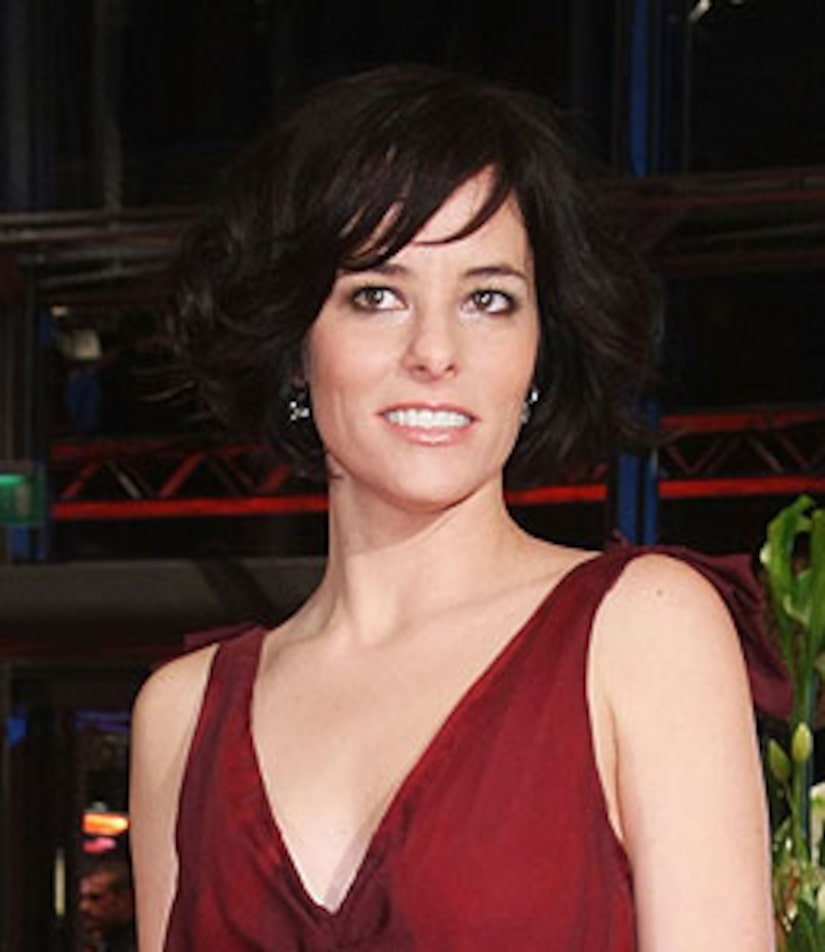 Actress Parker Posey has pulled out of an off-Broadway play after being diagnosed with Lyme Disease.

The 40-year-old Posey, star of such movies as "Best in Show" and "Party Girl," was to play the lead in the show "This" -- about a poet who is a single mother.

As Lifechanger Dr. Dorian explained, Lyme Disease is a treatable tick-borne illness, with a range of symptoms. In the early stages, those infected experience flu-like symptoms and a rash . As it progresses and goes untreated, patients can develop severe and chronic symptoms that affect many parts of the body, including the brain, nerves, eyes, joints and heart.

A replacement for Posey will soon be announced.

View photos of the effects of Lyme Disease.