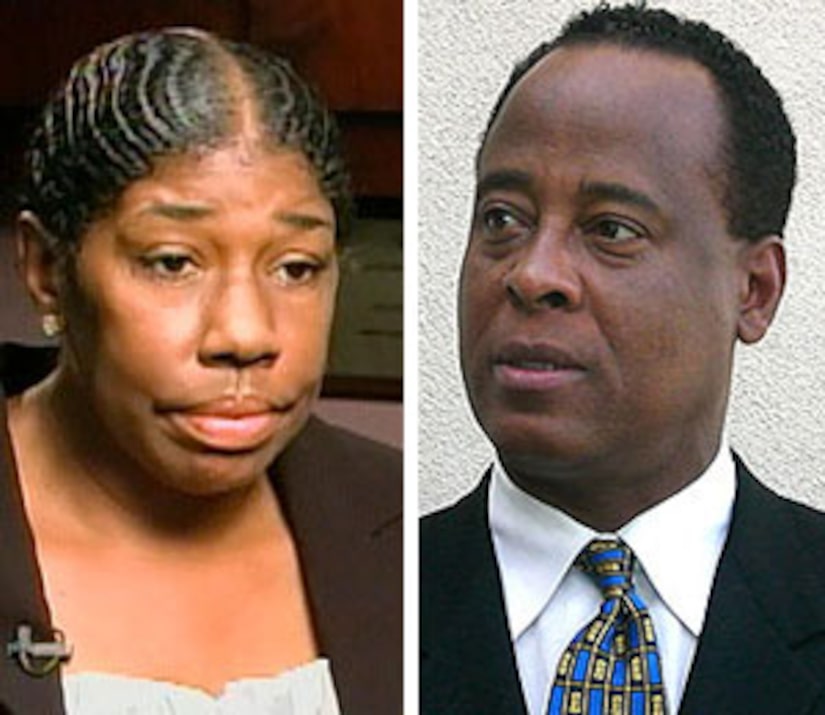 According to the search warrant affidavit, Murray suggested to authorities that Lee gave Jackson the propofol cocktail -- a suggestion that Cherilyn vehemently denies. She tells "Extra" that she only gave Michael vitamins, saying, "Working with Michael on a nutritional level -- this is what I was doing," Lee says. "Just vitamin and nutritional therapy."

Cherilyn tells "Extra" she believes criminal charges will be filed against Murray.