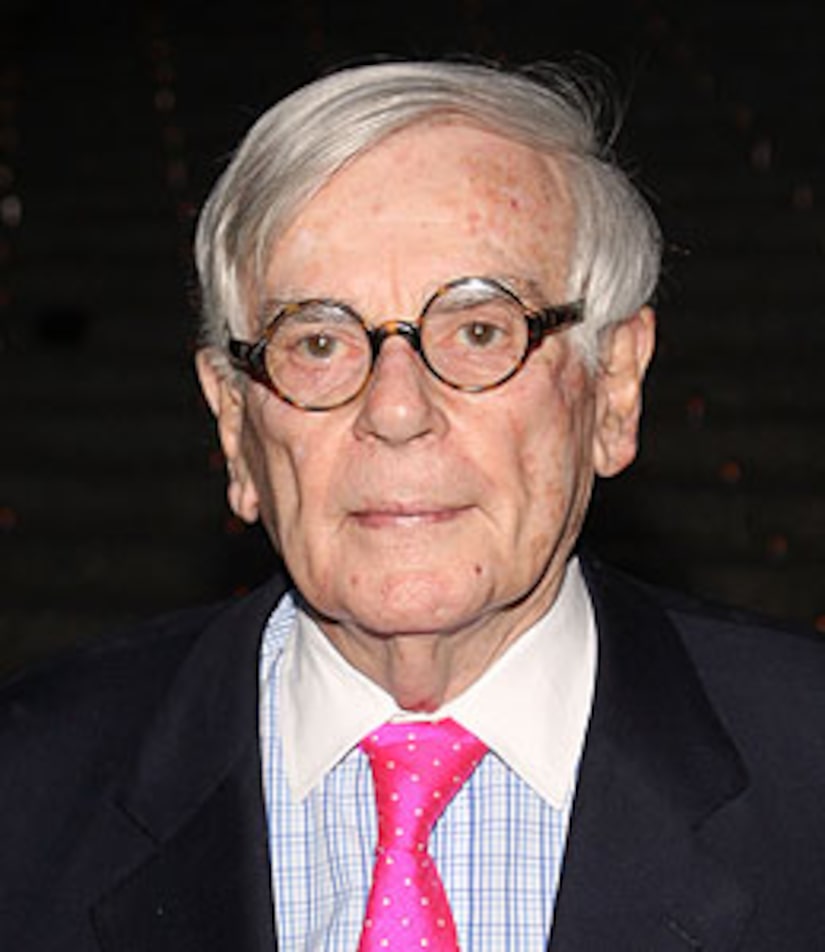 Dominick Dunne, author and special correspondent for Vanity Fair, has died of bladder cancer at the age of 83. Dunne is best known for covering the trials of O.J. Simpson, Phil Spector, and the impeachment trial of President Bill Clinton.

Dunne was born in Connecticut on October 29, 1925. He attended Williams College, and graduated in 1949.

He wrote profiles on numerous Hollywood personalities, including Elizabeth Taylor, Warren Beatty and Annette Bening. His first article for Vanity Fair was published in March 1984 and covered the trial of the man who murdered Dunne's daughter, Dominique. He also wrote a gripping account of the Menendez murders, which transfixed Hollywood.

He began writing novels at age 50, with five of his books becoming best-sellers. He also produced a string of television shows and feature films. He appeared on his own Court TV show in 2002, "Dominick Dunne's Power, Privilege and Justice."

Dominick is survived by his sons Griffin and Alex, and granddaughter Hannah.