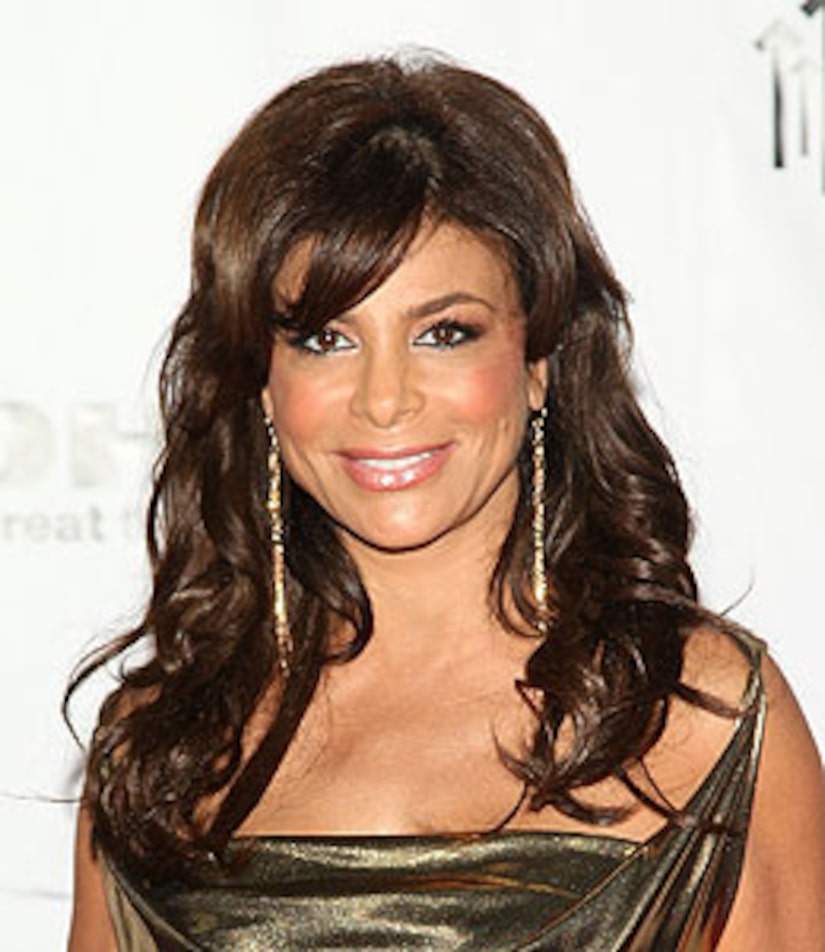 Paula Abdul is set to be the host with the most!

The former "American Idol" judge tweeted that she will be hosting "VH1 Divas" on September 17, saying, "Hi guys! im really excited 2 announce ill b hosting this year's "Vh1 Divas"! The show will be live on Sept 17th @ 9 pm EST."

Yesterday, Entertainment Weekly announced that Paula was no longer set to appear on "Ugly Betty" -- and Kristen Johnston would be replacing her in the guest spot.