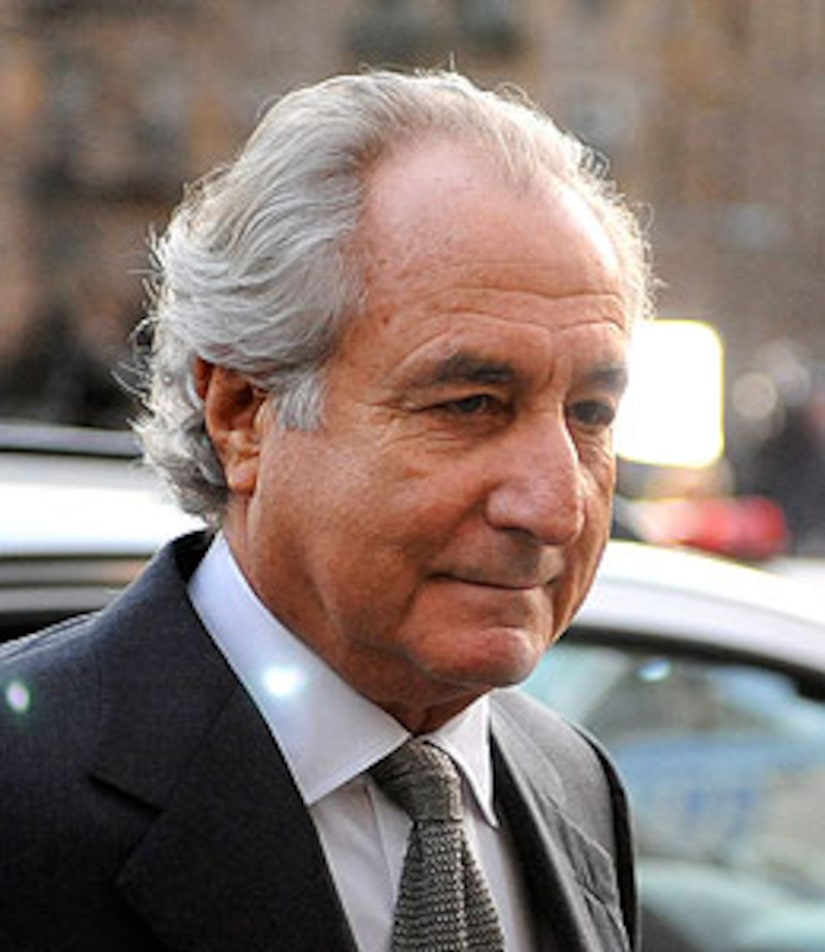 Rumor has it that Ponzi schemer Bernie Madoff is dying of cancer in jail -- but is it true?

Believe it! "Extra" first reported that Madoff was suffering from cancer, and now the New York Post has confirmed Madoff's illness with inmate sources. "He's been taking about 20 pills a day for his cancer," one inmate dished to the paper. "He talks about it all the time. He's not doing very well."

The swindler of the century, 71, pleaded guilty in March to stealing over $65 billion from his clients. He is currently serving a prison sentence of 150 years.