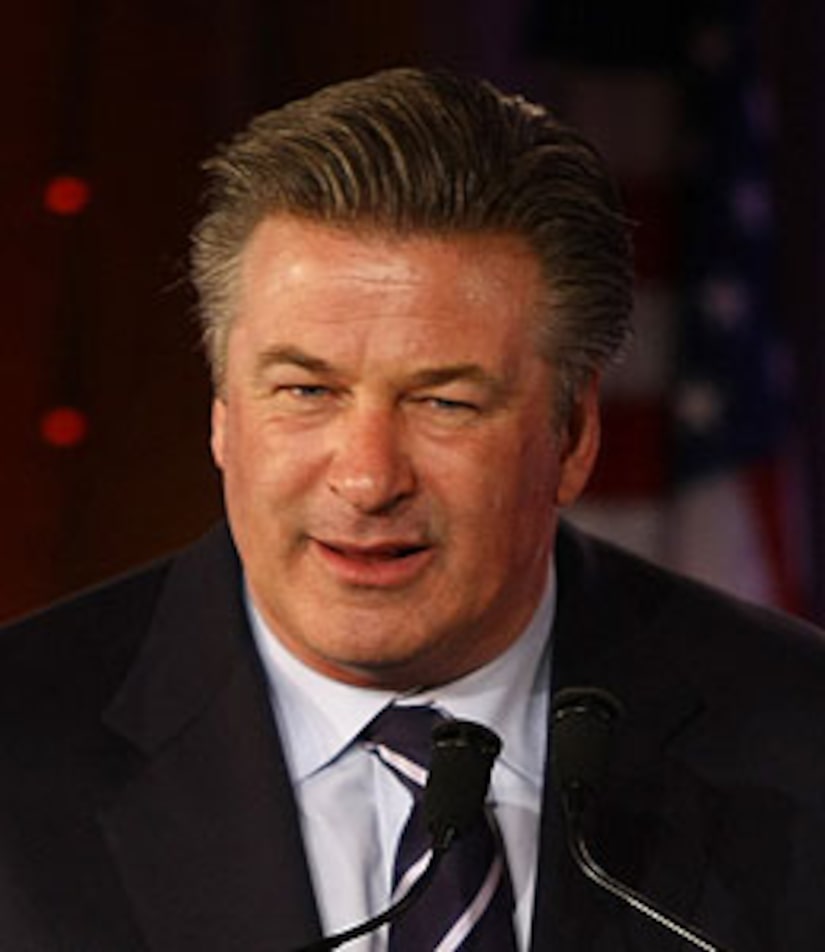 Alec Baldwin's rep has confirmed that the "30 Rock" star has no plans to challenge Joe Lieberman for his Senate seat.

Matthew Hiltzik, Baldwin's rep, told AP that the actor has no plans to move to Connecticut to run against the Independent senator -- and despite recent comments, Alec doesn't want to see Lieberman leave his seat "because there are so few moderate Republicans in the Senate."

In an article published by Playboy last week, Baldwin said that he had "no use" for Joe -- and discussed the possibility of a future in politics. Lieberman responded to the comments on "State of the Union" this weekend, saying that running against Alec would "make my day."