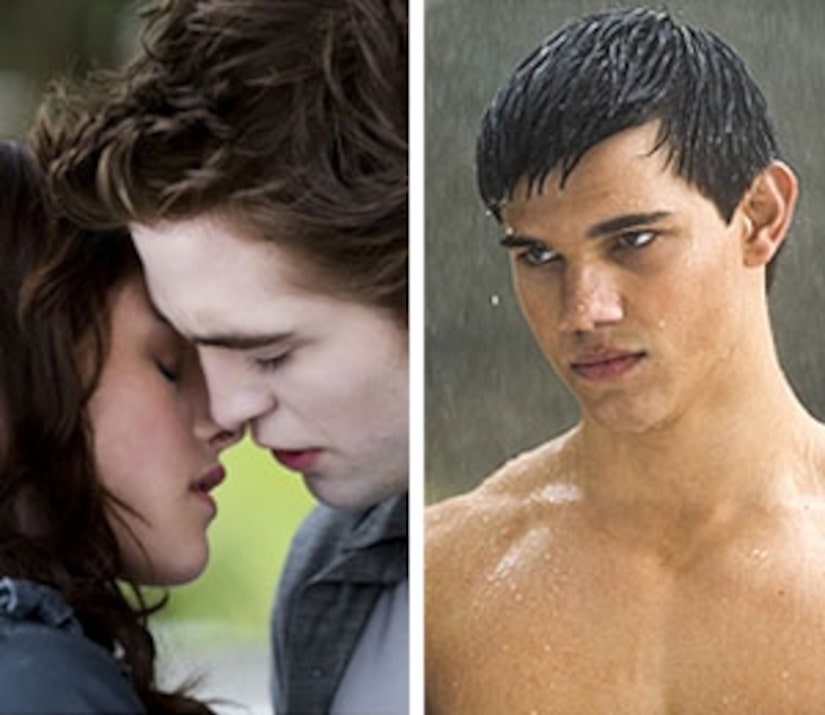 Despite rumors that suggests otherwise, no deal has been drafted to bring "Breaking Dawn" -- the final "Twilight" book -- to the silver screen.

According to a recent report, an "Eclipse" newcomer inaccurately suggested that Summit Entertainment was bringing both "Breaking Dawn" and another "Twilight" film to the big screen after "Eclipse" is finished.

Summit Entertainment corrected the actor in this statement, given to Us Weekly: "We appreciate our young actor's enthusiasm for the franchise and his role, but his comments about the number of films were unfortunately uninformed and not accurate. However, the fans should rest assured the we're working with Stephenie Meyer to bring 'Breaking Dawn' to the big screen."

"Breaking Dawn" is the final book in Meyer's vampire series.